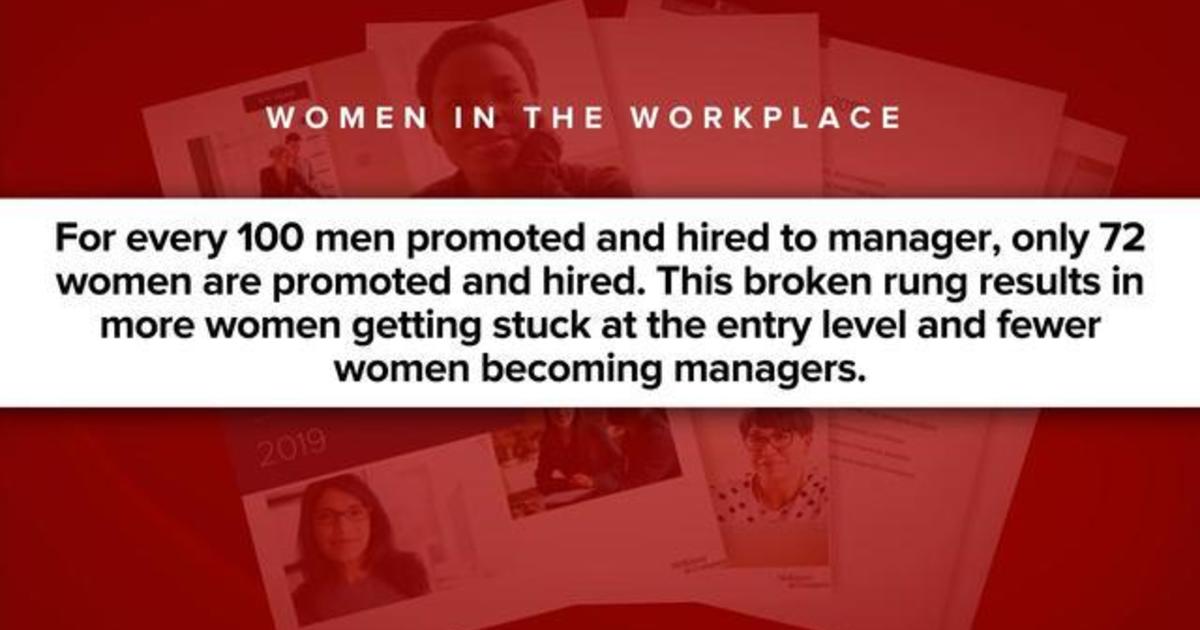 Fri Oct 18 , 2019
The Latest on mosque attack in eastern Afghanistan (all times local): 6:30 p.m. An Afghan official says at least 62 people have been killed in a mosque explosion that caused the roof to collapse in eastern Nagarhar province. Attahullah Khogyani, spokesman for the provincial governor, says 36 others were wounded […]