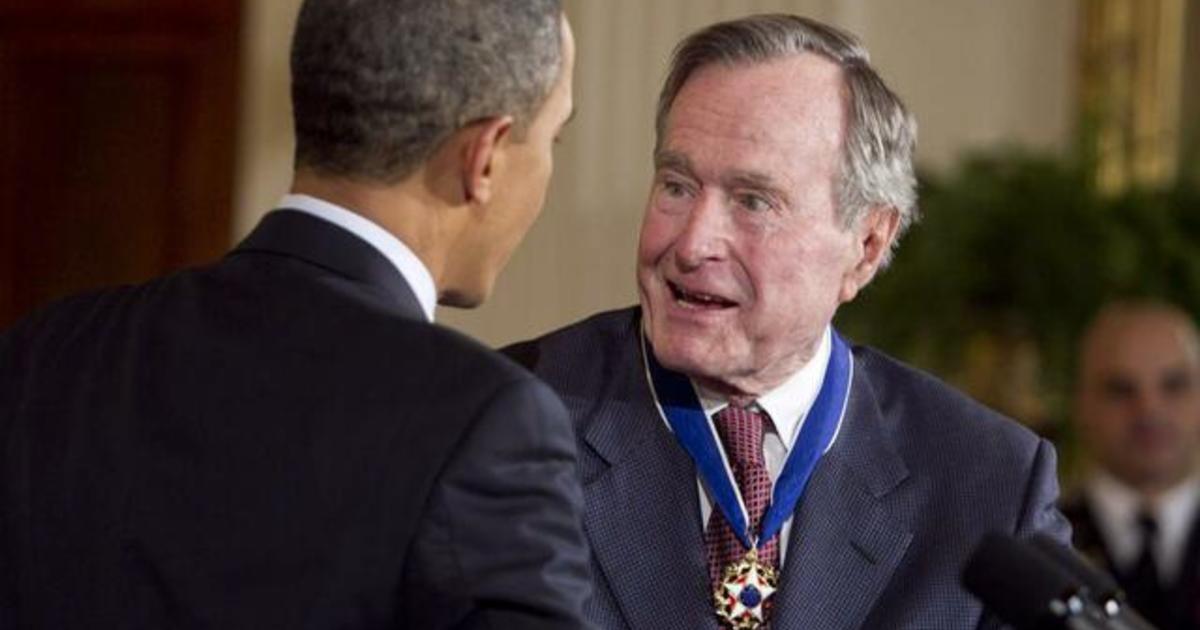 A new memoir is giving a behind-the-scenes look into George H.W. Bush’s life after serving as president. “The Man I Knew” was written by Jean Becker, who worked as chief of staff for the 41st president for more than two decades, and joins CBSN’s Lana Zak to discuss the life and legacy of the man she called a mentor and a friend.

Fri Jun 11 , 2021
Five of the leading Democratic candidates in the New York City mayoral election met Thursday for the final debate before early voting begins. Eric Adams reversed course Thursday and decided to attend the debate after saying earlier that he would be attending a vigil for a 10-year-old killed in Queens. […]