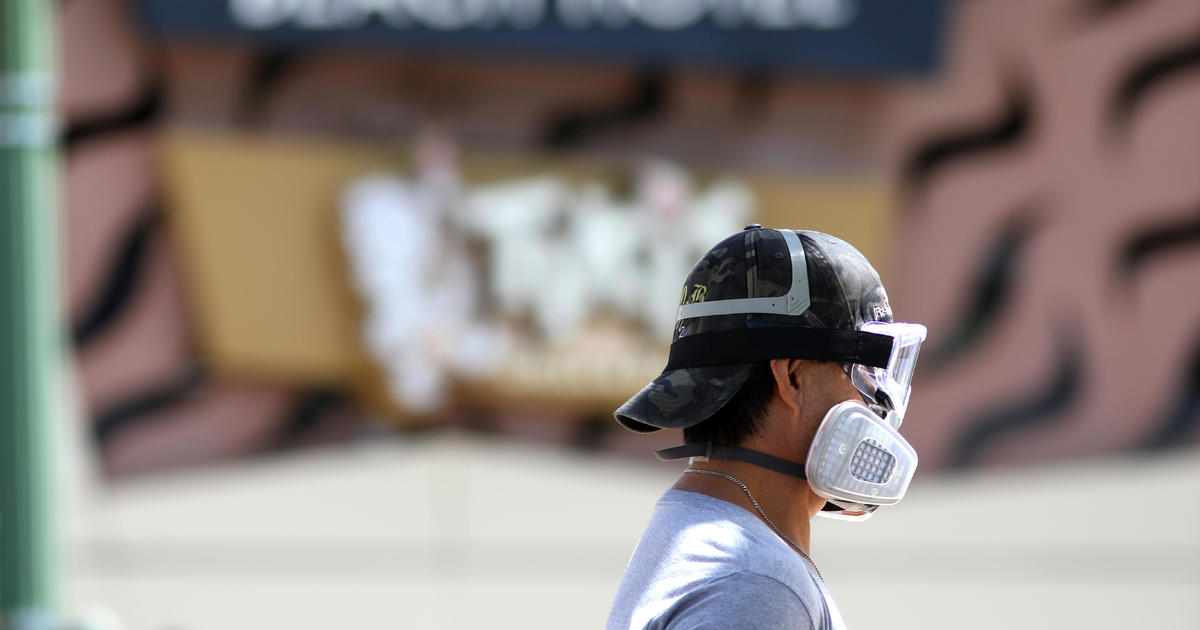 No state has been left untouched by the jobless crisis, but some have been hit much harder than others. A CBS MoneyWatch analysis of the number of people in each state who’ve applied for jobless benefits since mid-March reveals some stark discrepancies.

The hardest-hit state, based on the latest available data for local jobless claims and employment, is Hawaii, where more than 29% of the workforce – or nearly 200,000 people – have applied for unemployment benefits since mid-March. The figure underscores how hard the state’s tourism-dependent economy has been hit amid the coronavirus pandemic.

The numbers are similarly grim in Georgia, Kentucky, Louisiana, Michigan, Nevada, Pennsylvania and Rhode Island: 1 in 4 workers in each of those states have applied for jobless aid.

In the best-case scenario, South Dakota has seen 7.3% of its workforce, or 33,000 people, apply for jobless benefits over the past six weeks. While that’s on the low end compared to other states, it’s still a record for South Dakota. The state would normally see about 1,100 new jobless applications during a six-week period in the spring.

Here’s a state-by-state look at applications for unemployment benefits, according to an analysis of data from the Economic Policy Institute and the Bureau of Labor Statistics.

Sat May 2 , 2020
ATLANTA — As more states begin to relax their coronavirus lockdowns, most are falling short of the minimum levels of testing suggested by the federal government and recommended by a variety of public health researchers, an Associated Press analysis has found. Three months into an unprecedented public health emergency, the […]