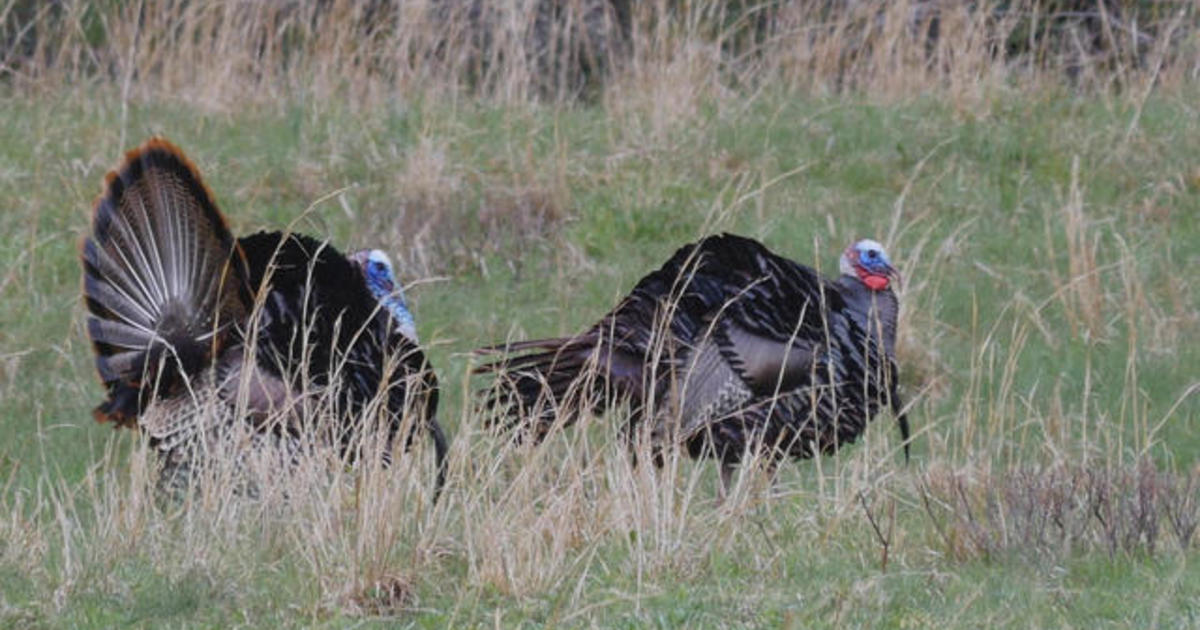 Sun Nov 24 , 2019
Bloomberg apologizes for stop-and-frisk Washington — Former New York Mayor Michael Bloomberg formally announced he is running for the Democratic presidential nomination on Sunday, launching a multimillion-dollar ad campaign that frames his candidacy as the best hope for defeating President Trump. In a letter on his revamped website, Bloomberg wrote that […]