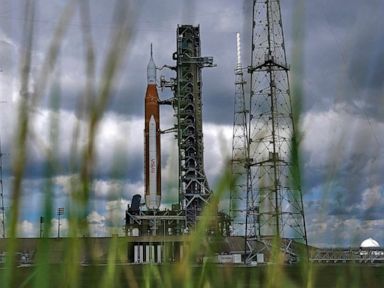 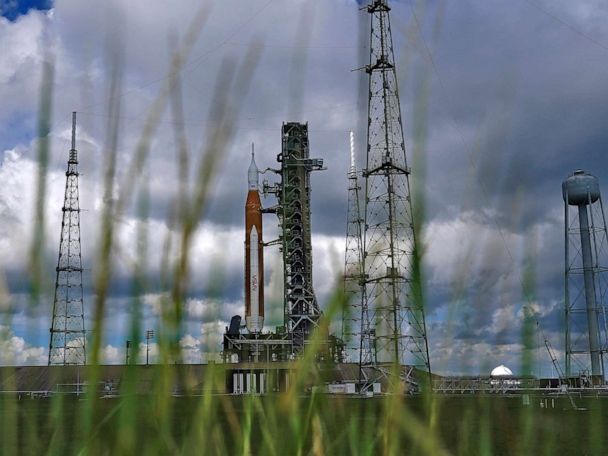 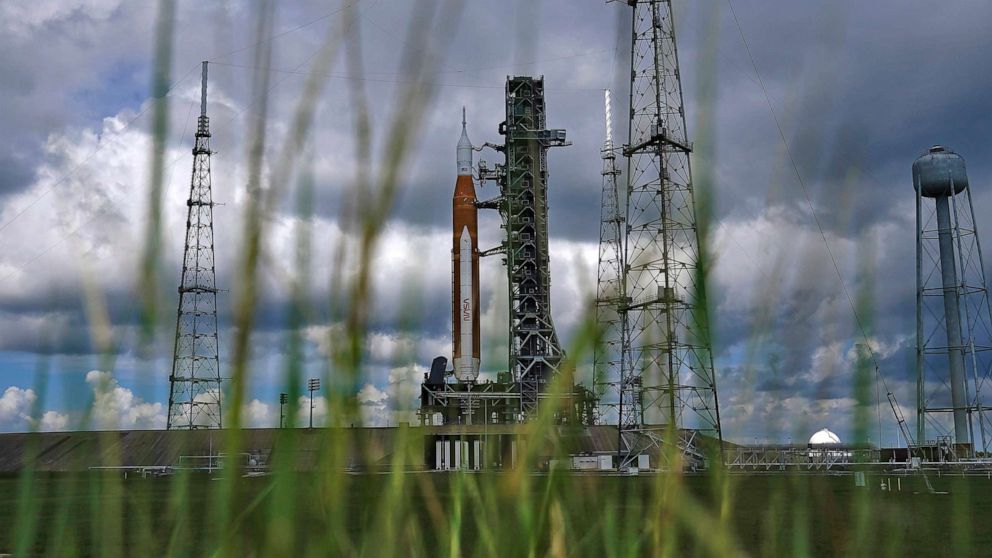 NASA on Monday will send an unmanned space capsule into the moon’s orbit, marking the initial launch in an ambitious plan to establish a long term presence on the moon for scientific discovery and economic development.

The space capsule, called Artemis 1, will travel for roughly 40 days — reaching as close as 60 miles from the moon, and then 40,000 miles above the moon when orbiting over its dark side — before landing in the Pacific Ocean off the coast of San Diego.

Vice President Kamala Harris will attend the launch at the Kennedy Space Center in Merritt Island, Florida, the White House said on Friday. At least 100,000 people will also watch on the beaches along Cape Canaveral as the shuttle takes off, Florida tourism officials estimated.

If the launch proves successful, NASA will send a crew to the moon’s orbit on Artemis 2 in 2024. Eventually, the Artemis expedition as a whole could lead to the first crewed space trip to Mars, NASA says.

Here’s everything you need to know about the launch on Monday:

When is the launch?

A two-hour launch window begins on Monday at 8:33 a.m. ET, meaning the launch could take place anytime over the ensuing two-hour period. But the launch may not take place on Monday morning, as NASA abides by a strict set of weather criteria that determine whether a flight can proceed.

Meteorologists with the U.S. Space Force Space Launch Delta 45 predicted a 70% chance of favorable weather conditions for the launch window on Monday morning, according to a NASA blog post on Thursday.

The launch will be postponed, for instance, if the temperature at both 132.5 feet and 257.5 feet exceeds 94.5 degrees Fahrenheit for 30 consecutive minutes. NASA imposes additional weather restrictions, some of which depend on wind and humidity conditions.

If the launch does not take place on Monday, a second two-hour launch wind will begin on Friday, Sept. 2 at 12:38 a.m. ET. If NASA postpones the second launch, a third two-hour window will begin on Monday Sept. 5 at 5:12 p.m. ET.

How do you watch the launch?

In addition, NASA will broadcast the launch on its website . Eager viewers can watch an ongoing livestream of the launch site on YouTube.

What will the launch event entail?

NASA’s live broadcast of the launch will include celebrity appearances by Jack Black, Chris Evans, and Keke Palmer, as well as a special performance of “The Star-Spangled Banner” by Josh Groban and Herbie Hancock.

The event will also feature a performance of “America the Beautiful” by The Philadelphia Orchestra and cellist Yo-Yo Ma, conducted by Yannick Nézet-Séguin.

When is the shuttle coming back?

If the capsule takes off on Monday morning, the mission will last for 42 days, after which the capsule will splash down in the Pacific Ocean off the coast of San Diego on Oct. 10 at 11:53 a.m. ET.

What’s next for the Artemis expedition?

On the whole, the Artemis expedition includes four missions, each of which will cost roughly $4.1 billion. In all, the project will cost up to $93 billion by 2025, according to an audit from the NASA Office of the Inspector General.

If Artemis 1 is successful, Artemis 2 will take four astronauts near the moon in 2024. After that, Artemis 3 will take a crewed shuttle for a moon landing. Finally, Artemis 4 will fly to a space station near the moon.

NASA hopes that the Artemis expedition will enable a crewed trip to Mars in the ensuing years.

Sat Aug 27 , 2022
Brian Snyder | Reuters The Federal Reserve chair Jerome Powell said on Friday there will be “pain” to come in the economy as a result of the central bank’s battle with inflation, and right now, small businesses are experiencing that pain on both sides of the fight. Inflation has been […]