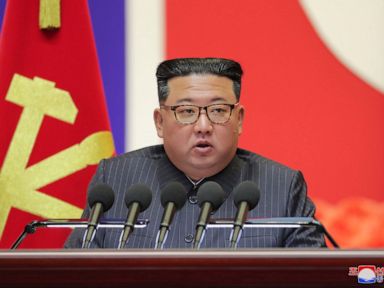 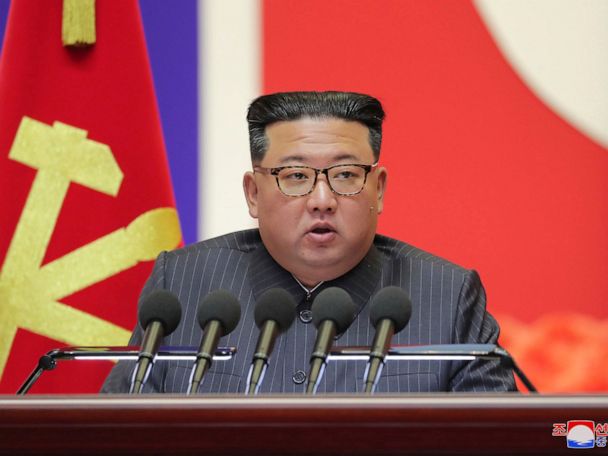 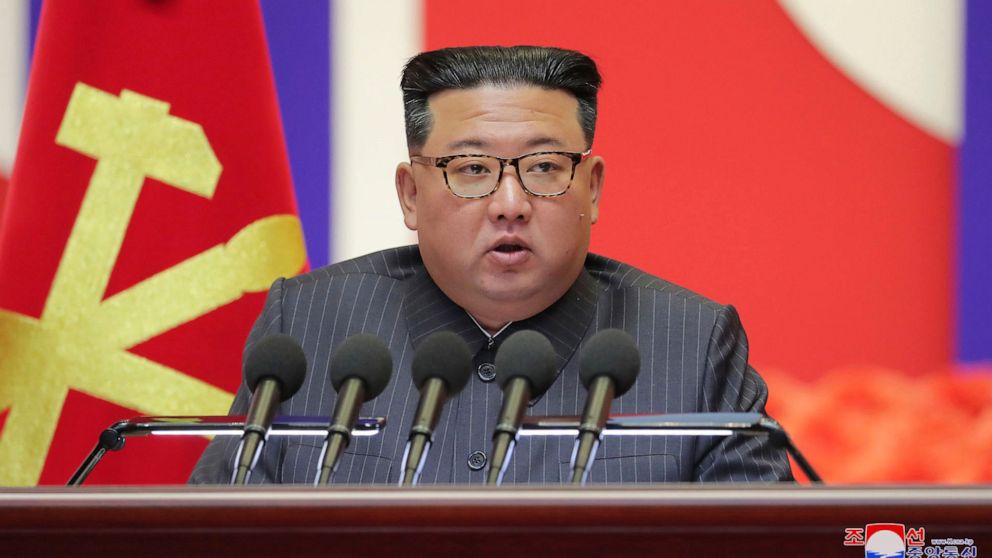 SEOUL, South Korea — North Korea on Thursday said it found four new fever cases in its border region with China that may have been caused by coronavirus infections, two weeks after leader Kim Jong Un declared a widely disputed victory over COVID-19.

North Korea’s state-run Korean Central News Agency said health workers were conducting genetic tests on the samples taken from four people in the Ryanggang Province who exhibited fevers to confirm whether they were caused by the “malignant epidemic.” The North often uses that term, along with “malignant virus,” to describe COVID-19 and the coronavirus.

Authorities immediately locked down the areas where the fever cases emerged and plan to maintain tight restrictions and quarantines until health workers determine the cause of the illness.

“(Health authorities) pay attention to the fact that those with fever had not been infected by the malignant epidemic,” KCNA said.

The country’s emergency anti-virus headquarters dispatched “talented epidemiological, virology and test experts to the area” and is taking steps to “trace all persons … connected with the suspect cases, and persons going to and from the relevant area and keep them under strict medical observation,” the report said.

North Korea said there have been no confirmed COVID-19 cases in any part of the country since Aug. 10 when Kim declared victory over the virus and ordered preventive measures eased, just three months after the country acknowledged an outbreak.

While Kim claimed that the country’s success against the virus would be recognized as a global health miracle, experts believe the North has manipulated disclosures on its outbreak to help him maintain absolute control. The victory statement signals Kim’s aim to move to other priorities, including a possible nuclear test, experts say.

After admitting to an omicron outbreak of the virus in May, North Korea reported about 4.8 million “fever cases” across its mostly unvaccinated population of 26 million but only identified a fraction of them as COVID-19. It claimed just 74 people have died, which experts see as an abnormally small number considering the country’s lack of public health tools.

Kim’s declaration of victory over COVID-19 during a national meeting in Pyongyang was followed by a combative speech from his powerful sister, who said Kim had suffered a fever himself while steering the anti-virus campaign and laid dubious blame against South Korea while vowing deadly retaliation.

North Korea claims that its initial infections were caused by anti-Pyongyang propaganda leaflets and other items carried across the border by balloons launched by South Korean activists, a claim the South has described as “ridiculous” and unscientific. There are concerns that Kim Yo Jong’s comments portend a provocation, possibly a nuclear or missile test or even border skirmishes.

There are also worries that the North may try to stir up tensions as South Korea and the United States hold their biggest combined military training in years to counter the growing North Korean nuclear threat. The Ulchi Freedom Shield exercise, which involves aircraft, tanks and warships, continues in South Korea through Sept. 1.

Diplomacy between Washington and Pyongyang to defuse the nuclear standoff has stalled since 2019 over disagreements in exchanging crippling U.S.-led sanctions against the North for the North’s denuclearization steps.

Palestinian NGO shuttered by Israel says it has resumed work

Thu Aug 25 , 2022
LONDON — At least one of the Palestinian NGOs raided and shuttered by Israeli forces last week has already resumed work. Shawan Jabarin, the director of Al-Haq, categorically denied Israel’s allegations in an interview with ABC News, describing them as “baseless.” Al-Haq is one of the first-ever human rights organizations […]