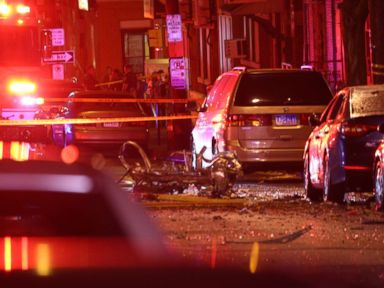 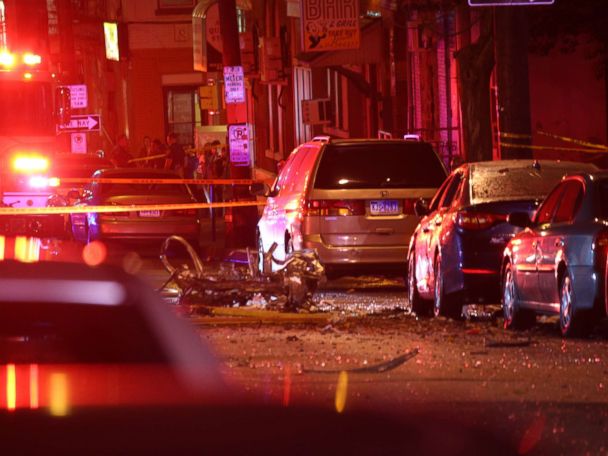 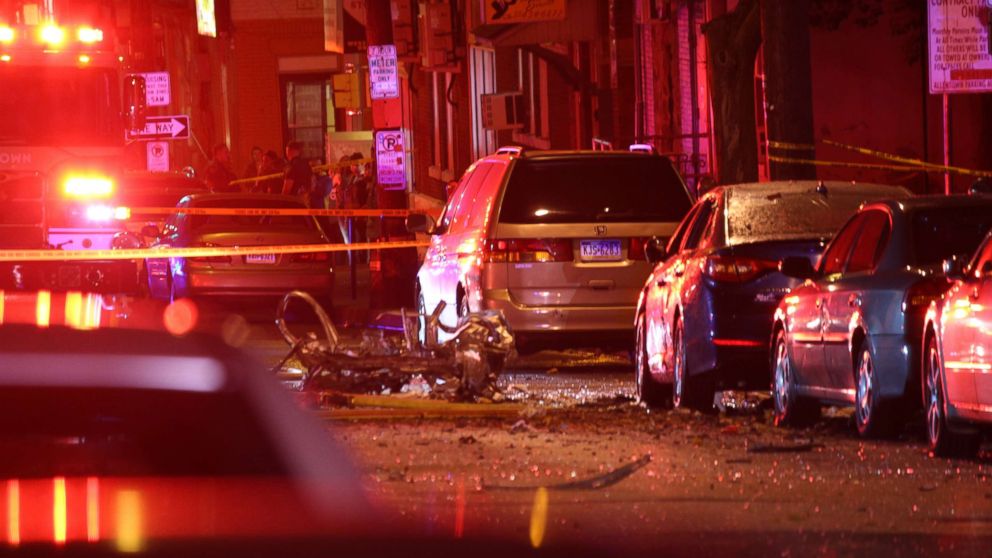 A car explosion late Saturday in Allentown, Pennsylvania, has killed at least one person.

The Allentown Police Department confirmed one person died in the blast that took place at about 9:30 p.m. There is no word on any further injuries.

Photos of the scene showed debris from the car strewn across the block.

It is not clear how or why the explosion happened.

The FBI and Bureau of Alcohol, Tobacco, Firearms and Explosives (ATF) are both on scene investigating the incident.

“FBI personnel have responded to the scene of an explosion in Allentown,” the agency said in a statement on Twitter. “We are working with our law enforcement partners to assess the situation & determine the cause, with public safety the Bureau’s highest priority.

“Anyone who witnessed or has information on the blast who has not yet spoken with investigators is asked to contact us as soon as possible at 215-418-4000 or http://tips.fbi.gov,” it continued.

The Red Cross also tweeted it had set up a temporary shelter in the area. The area surrounding the explosion has been cordoned off by authorities for blocks.

“The Red Cross has a temporary shelter open at Cleveland Elementary School, 424 N. 9th St., Allentown, for anyone displaced by the ongoing police incident from Saturday evening,” the tweet said.

Allentown is located in eastern Pennsylvania, about 60 miles northwest of Philadelphia.

ABC News’ Will Gretsky contributed to this report.

Kanye West doubles down on Trump support, who returns the favor after controversial SNL appearance

Sun Sep 30 , 2018
Kanye West delivered a speech supportive of President Donald Trump during the season premiere of Saturday Night Live — who returned the favor on Sunday by applauding his performance. West, who has come under pressure for his unapologetic backing of Trump, performed two songs on SNL’s 44th season opener, but […]