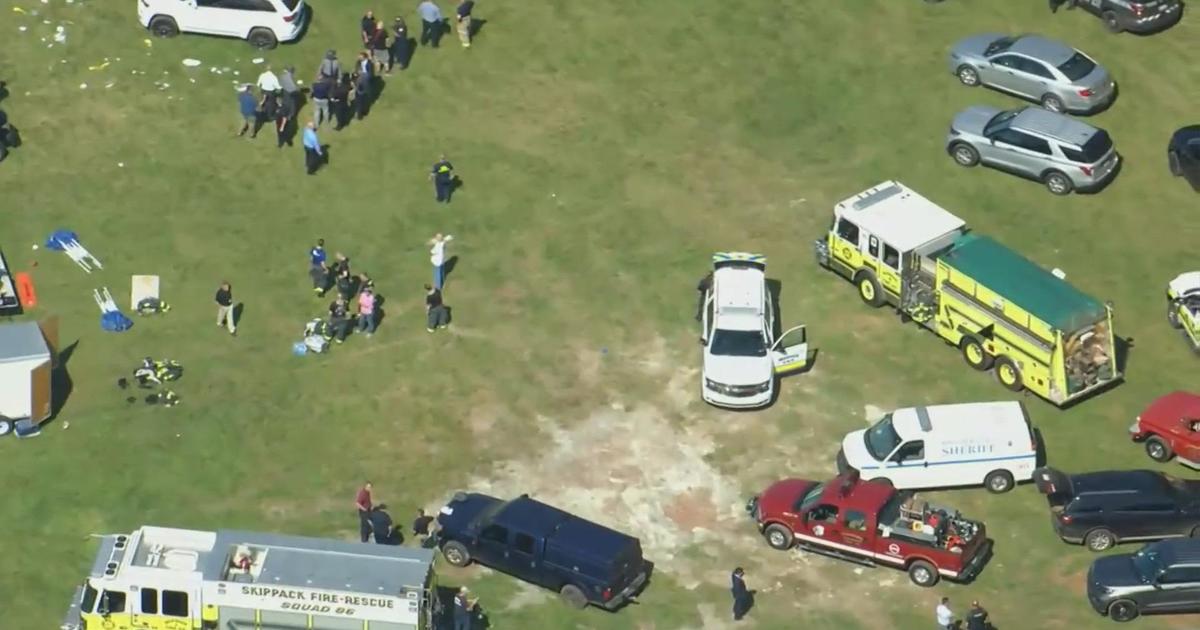 The victims were transported to local hospitals. There’s no word on how many people were injured.

State police tweeted Thursday afternoon that its bomb technician suffered non-life-threatening injuries. The others’ conditions are not known at this time.

It’s unclear what led up to the incident.

The FBI and state police are investigating the incident.

Skippack Township is about 30 miles northwest of Philadelphia.

Billionaire Jim Koch says his Harvard MBA didn't prepare him to launch Sam Adams: Experience can 'be a lot more important than intelligence'

Thu Sep 15 , 2022
When Jim Koch launched the Sam Adams brewery from his family’s kitchen in 1984, he had multiple Harvard University degrees and several years experience at a high-paying consulting gig. But that strong business background didn’t prepare him for everything he’d need to know to launch a business, he says — […]