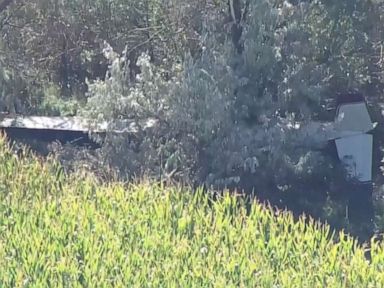 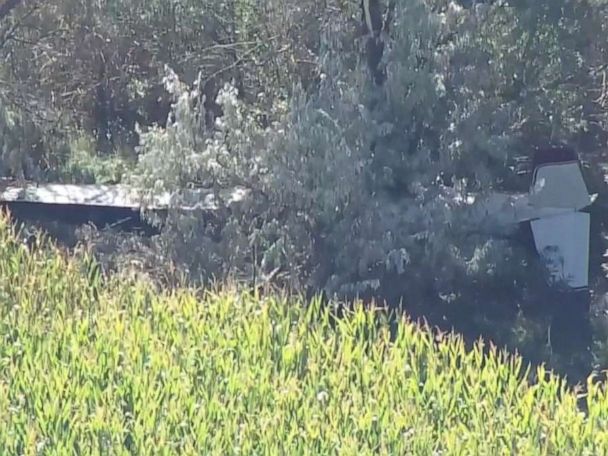 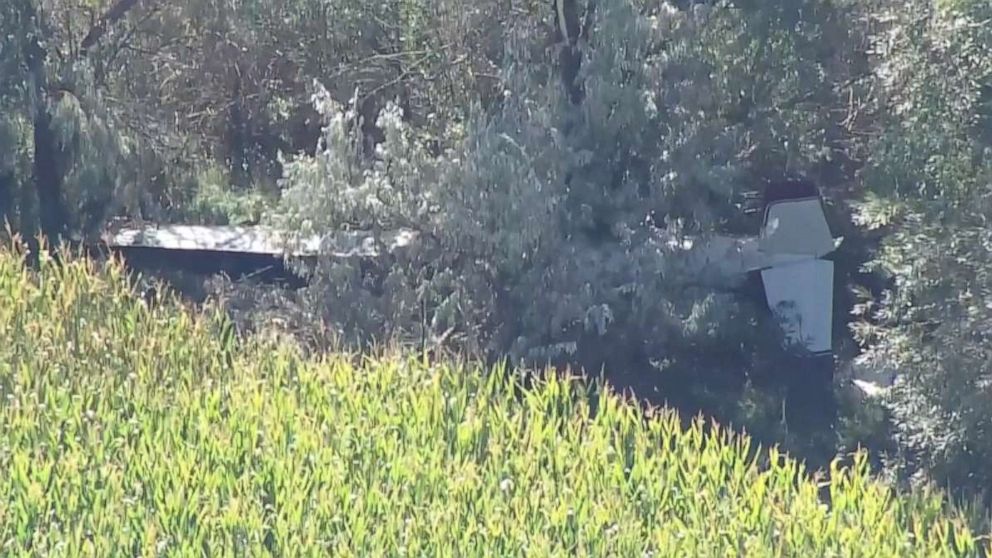 The aircraft collided and crashed near Vance Brand Airport in Longmont at 8:50 a.m., according to the Federal Aviation Administration.

The collision involved a single-engine Cessna 172 and a Sonex Xenos aircraft, a type of motor glider, the National Transportation Safety Board said.

First responders found two separate crash sites near Niwot Road, the sheriff’s office said. Aerial footage showed that one of the aircraft had landed in trees, while the other crashed into a nearby field.

The sheriff’s office said at this time one person was confirmed to be in the aircraft, who was also found dead at the scene. The FAA said it is unknown how many people were on board the second aircraft.

The FAA and NTSB are investigating the cause of the crash.

The roads near the crash sites will be closed amid the investigation, according to the Mount View Fire Department, which asked people to avoid the area.

Sat Sep 17 , 2022
In the late summer of 2021, the story of 22-year-old Gabby Petito’s disappearance spread quickly across social media and throughout the media. Headlines put a spotlight on the missing 22-year-old “van life'” video blogger, and on her fiancé, Brian Laundrie, who had returned home to Florida without her. Gabby’s body […]