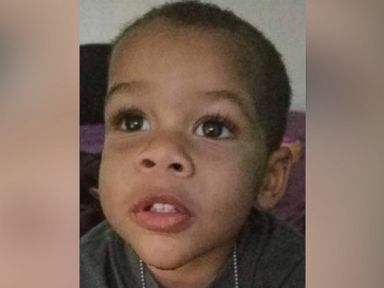 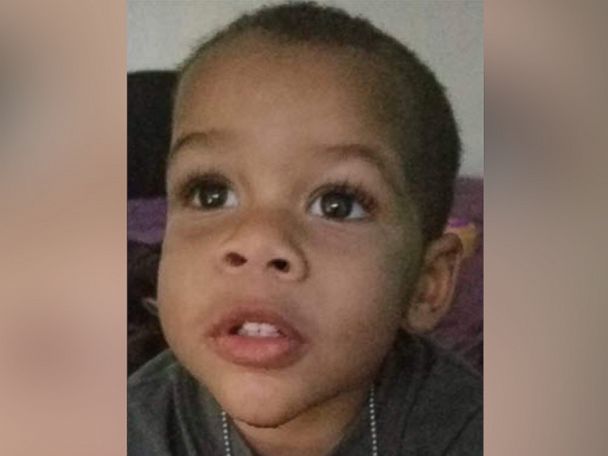 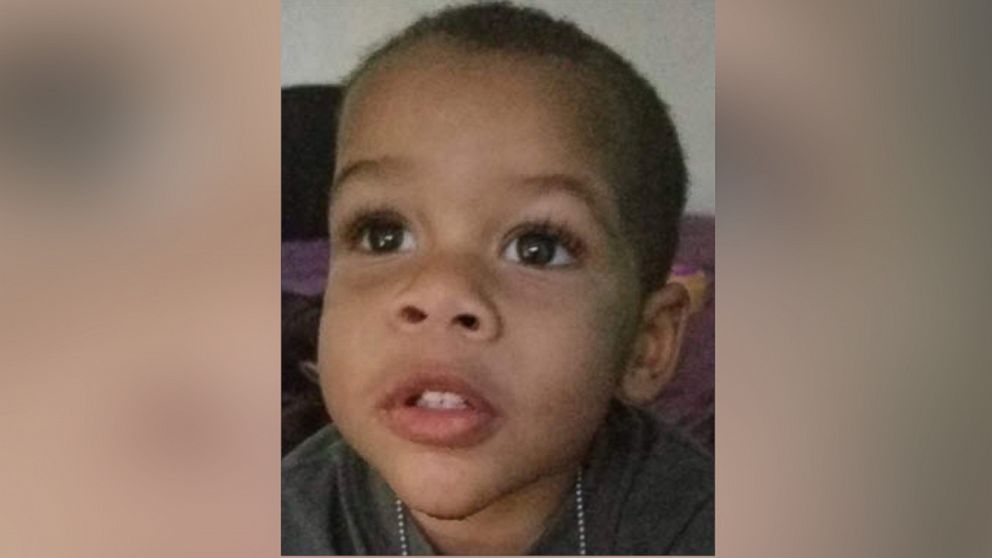 The 2-year-old Florida boy found dead after a five day-hunt was left to die by his own mother, according to authorities.

Police arrested 21-year-old Charisse Stinson and charged her with first-degree murder and child abuse on Tuesday after the body of her son, Jordan Belliveau, was found in a wooded area.

Stinson admitted to striking her child “in a moment of frustration” with a blow that caused him to hit his head against a wall in their home, according to the arrest affidavit filed by Largo Police, ABC affiliate WFTS in Tampa Bay reported. The injured boy then got steadily worse through the night and suffered seizures.

But instead of seeking medical help, Stinson took the child to a wooded area and left him to die, the affidavit continued. She then hit herself to create “self-inflicted injuries” that she later presented as results of her encounter with Antwan.

An Amber Alert was issued for Jordan the next day on Sunday, hours after Stinson turned up at an inn in the wee hours of the morning appearing to be injured. She said she had been knocked unconscious and dumped in a park by a stranger she called Antwan, who had given Jordan and her a ride. She had last seen the toddler when they were in Antwan’s car, she told police.

But police said in a press conference on Wednesday that they believe the story is completely made up.

“We do not believe there was an Antwan,” said Largo police Lt. Randall Chaney. “That was all fabricated by Ms. Stinson to help cover her alibi for what she’d actually done.”

Throughout the five days authorities searched for the child and interviewed his mother, she repeatedly changed her account based on the line of questioning and did not show any remorse, Chaney said.

Just a few hours before Jordan was killed, Stinson and her son had been visited at home by a member of the Florida Department of Children and Families, which was investigating the family, Chaney said. The boy had previously been in foster care, but had been given back to Stinson.

Jordan’s parents have a turbulent history. They have both been arrested on separate occasions for violence against the other, according to court records in the possession of ABC News. In the latest incident in July of this year, the argument between the two was triggered after the father drove their child to Stinson’s residence to exchange custody access and she said she did not want the child yet.

For nearly a week, multiple law enforcement agencies, including the Largo Police Department and the Florida Department of Law Enforcement searched bodies of water, reviewed surveillance footage, deployed canine search teams and interviewed family in the hunt for the child.

Police said they had recovered “bloody items” from the apartment where Jordan and his mother lived, although they did not say it was in any way connected to the boy’s disappearance.

Five beautiful places to retire that will make your jaw drop

Wed Sep 5 , 2018
Cusco, Peru’s most historic city, is a UNESCO World Heritage site with domed churches and ancient, pedestrian-only cobblestone streets. Once an Incan capital, Cusco sits at an altitude of 11,200 feet and has clear, sunny days. Colonial structures have been converted into hip restaurants, shops and even homes. The historic […]