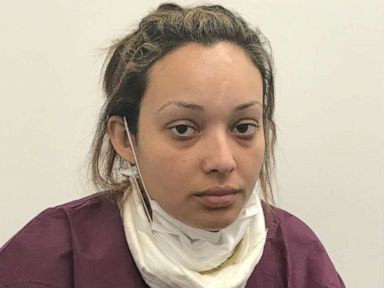 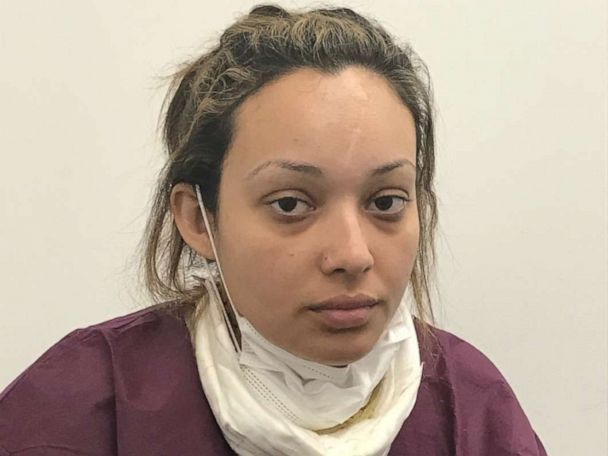 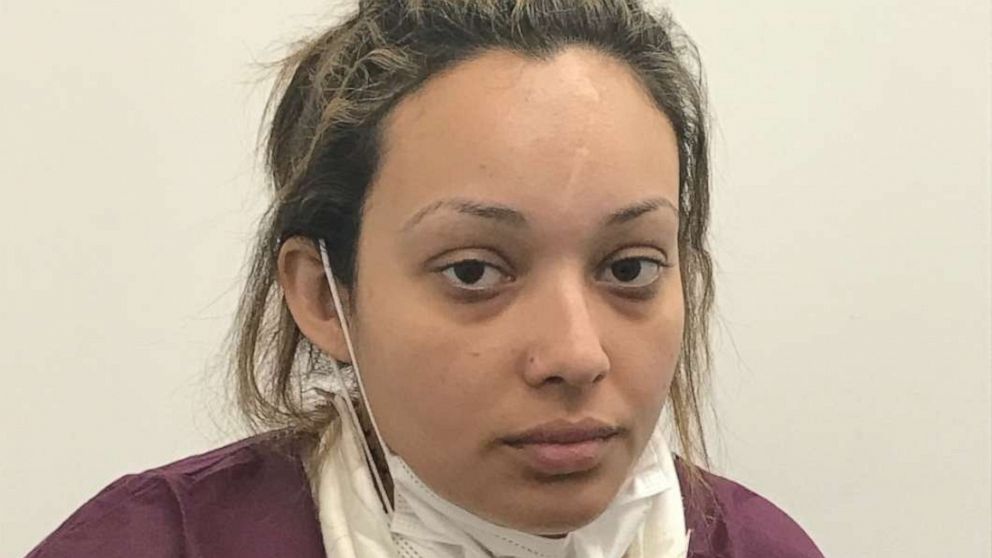 The mother was found with a wound to her own neck following the attack.

A mother of a 3-year-old girl has been charged with attempted murder after allegedly slashing her daughter in the neck with a pair of scissors before doing the same to herself.

The incident occurred on Saturday, March 27, in the Wheaton-Glenmont area of Montgomery County, Maryland — just north of Washington, D.C. — when emergency services received a call at approximately 10:50 a.m. after a relative who had arrived at the family home observed blood on the floor of the residence, according to the Montgomery County Department of Police.

When officers entered the home they discovered a pair of scissors and blood on the floor of the home before locating 28-year-old Anne Catherine Akers on a bedroom floor suffering from a laceration to her neck.

However, when first responders began to assess her injuries and administer aid, they removed a blanket that Akers had been holding onto and found her 3-year-old daughter underneath with a life threatening wound to her neck.

Officers immediately began performing life-saving measures on the 3-year-old, according to a statement from the Montgomery County Department of Police.

“Fire and Rescue personnel arrived and transported Akers to a local hospital with serious injuries. A Maryland State Police helicopter transported Akers’ daughter to an area hospital with life-threatening injuries,” the statement read. “Physicians who treated Akers’ daughter at the hospital stated to detectives that in their opinion, without the officers’ immediate life-saving actions, the three-year-old’s injuries would have been fatal.

Authorities did not disclose possible motivations or reasons behind the slashing.

Tue Mar 30 , 2021
Lilium’s five-seater air taxi, the Lilium Jet, can be seen flying at an airfield in southern Germany in new footage released by the firm. Lilium German aviation start-up Lilium has agreed to go public through a merger with Qell Acquisition Corp., a special purpose acquisition company founded by former General […]