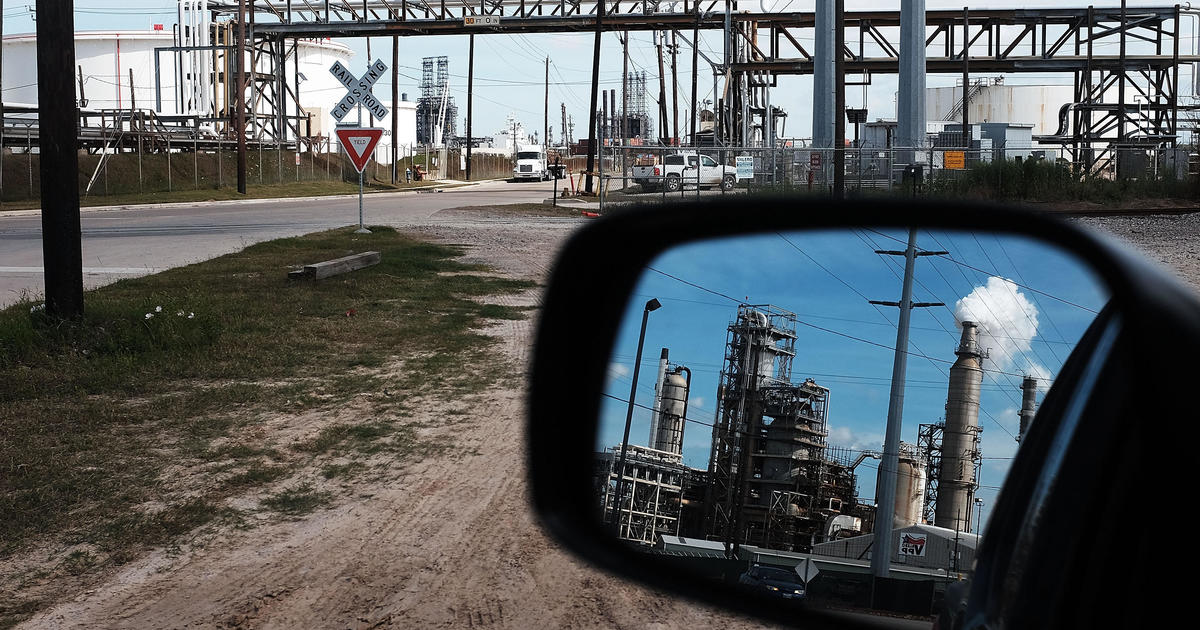 How clean is the air you breathe? For the past 19 years, the American Lung Association has released an annual “State of the Air” report, using data from official air quality monitors to look at pollution levels in cities across the U.S.

Over 133.9 million Americans now live in counties with unhealthy levels of air pollution, the organization says — more than two of every five people. That’s up from 125 million people in the 2017 report.

The American Lung Association evaluated cities for three types of air pollution: ozone (often called “smog”), year-round particle pollution, and short-term particle pollution.Particle pollution refers to the small liquid and solid particles that come from burning fossil fuel and other sources, small enough to float in the air and get inhaled into the lungs.

The health risks include lung cancer, asthma attacks, and developmental problems among children, among other issues.

Here’s a look at the 16 communities with the highest year-round particulate levels — some of the places where air pollution could pose the greatest risk to your health.

In search of the Golden State Killer

Sat Apr 22 , 2017
Michelle McNamara was fascinated by high profile and unsolved murder cases, and in 2006, she started the blog True Crime Diary to chronicle her investigations into cold cases. McNamara was obsessed with a criminal who had committed 50 rapes and 12 murders across California between 1976 and 1986 before he […]