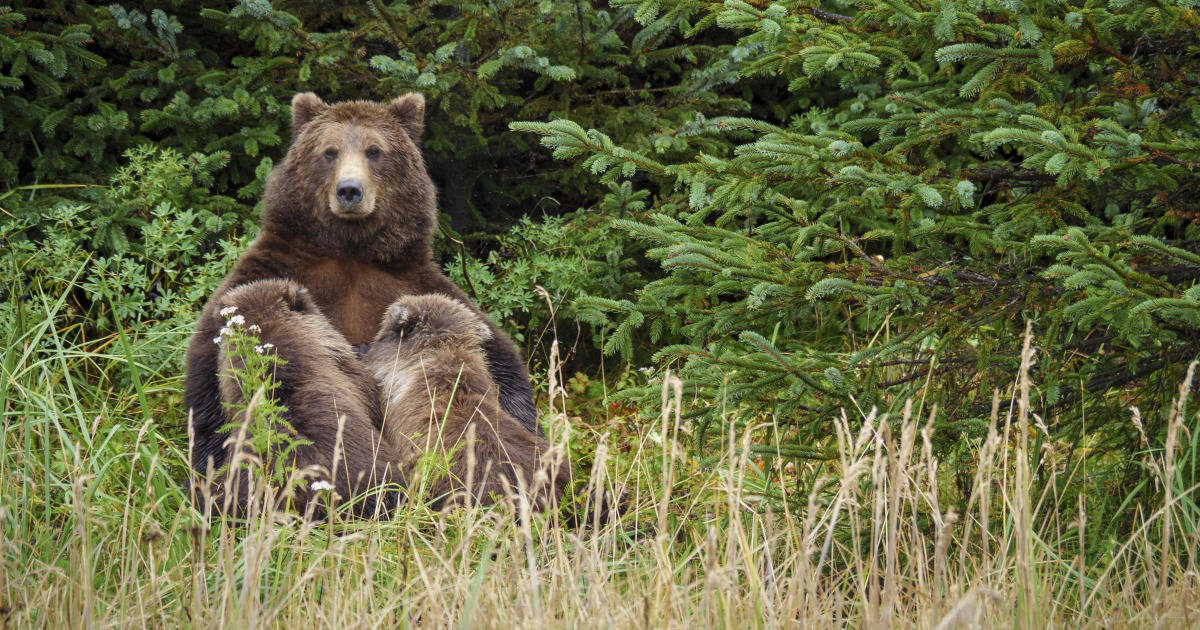 A Michigan man suffered “serious puncture wounds” to his arms during a bear mauling in Alaska, but he was able to stop the attack using pepper spray on the grizzly, officials said Wednesday.

Nicholas Kuperus, 33, was able to contact Alaska State Troopers via a satellite communications device after the late Tuesday afternoon attack. Troopers say in an online post that they were able to transport him to a waiting ambulance in the community of Glennallen.

The sow mauled Kuperus in the attack about 60 miles north of Glennallen, but troopers say he was able to stop and deter the attack with the pepper spray, also called bear spray.

Troopers responded to the scene via a state aircraft. The PA-18 Super Cub was able to land on a nearby ridge top, and they transported him to the ambulance in Glennallen, located about 180 miles northeast of Anchorage.

Kuperus’ home town in Michigan was not immediately available.

Earlier this year, a U.S. Army soldier died of injuries sustained during a bear attack in a military training area in Alaska.

Officials have warned that female bears with cubs are naturally more defensive and encourage hunters to be aware of bears when camping, hiking or hunting.

Grizzly bear and human populations have both risen substantially since 1975, when the bears were protected under the Endangered Species Act, “60 Minutes” correspondent Bill Whitaker reported.

Suspect who allegedly killed 10 in Saskatchewan stabbings dies after arrest

Thu Sep 8 , 2022
The second suspect accused of several stabbings in Saskatchewan has died after being arrested Wednesday following a three-day manhunt, officials said. Canadian authorities located and took Myles Sanderson into custody, the Saskatchewan RCMP said. Shortly after his arrest, he went into medical distress and was transported to the hospital, where […]