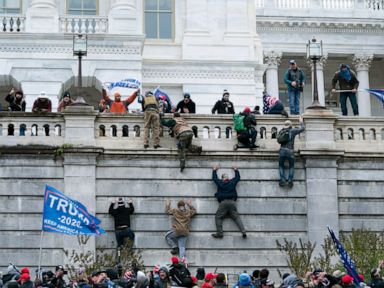 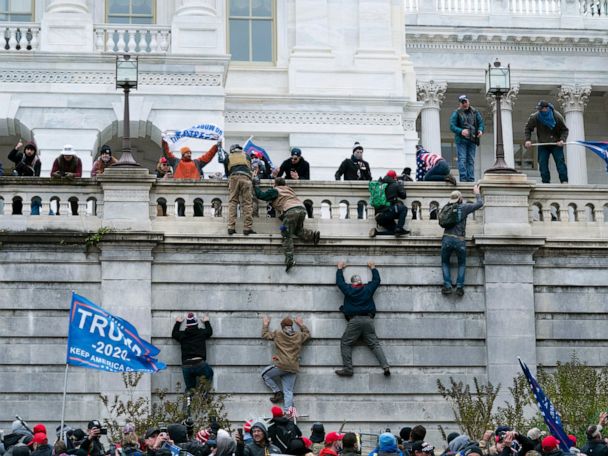 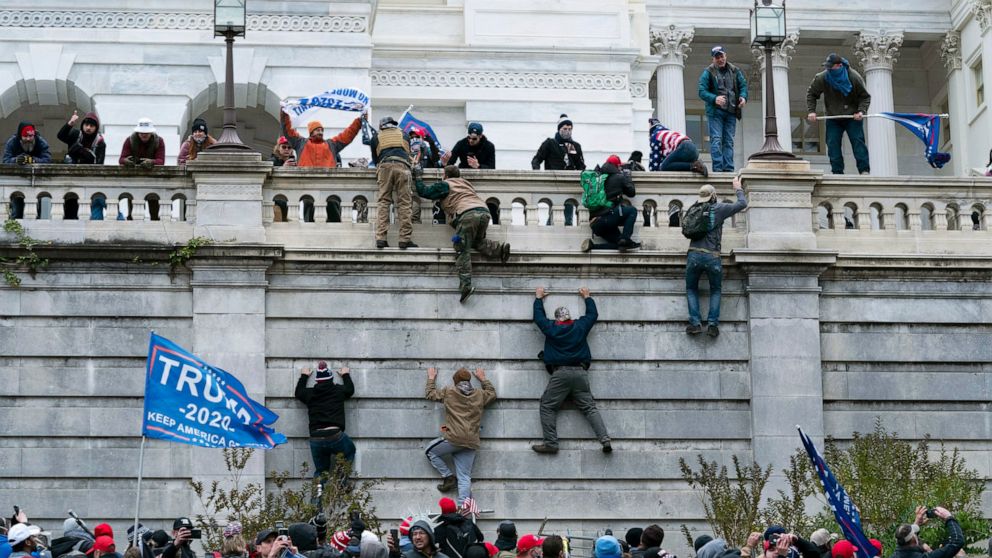 WASHINGTON — A Michigan man was sentenced on Friday to five years in federal prison for his role in the U.S. Capitol attack by a mob that disrupted Congress from certifying President Joe Biden’s 2020 electoral victory.

Chief Judge Beryl Howell also sentenced Anthony Robert Williams, 47, of Southgate, Michigan, to three years of supervised release after his prison term and ordered him to pay $2,000 in restitution and a $5,000 fine, according to a U.S. Justice Department news release.

In June, a jury convicted Williams of a felony count of obstructing the Jan. 6, 2021, joint session of Congress for certifying the Electoral College vote. Jurors also convicted him of four related misdemeanor offenses.

Prosecutors had recommended a prison sentence of five years and four months for Williams, who was arrested in Detroit in March 2021.

In a Facebook post three days after the riot, Williams called himself an “Operation Swamp Storm veteran” and referred to Jan. 6 as the “proudest day of my life.” He added that it “felt like the founding fathers were smiling down on us in that room, and I guarantee my dad and gramps, both vets, would be proud.”

“Williams’ participation in the riot was purposeful, extensive, enthusiastic, and remorseless,” prosecutors wrote in a court filing.

Outside the Capitol, Williams stole water bottles that police intended to use for decontaminating themselves from chemical spray, according to prosecutors. They said Williams entered the Capitol through the Senate Wing doors and joined other rioters in overwhelming police officers in the Crypt area.

Williams’ attorneys requested a sentence of 15 months of incarceration.

“Mr. Williams has learned from his experience and from listening to the testimony at trial and during jury selection. He will not become involved in something like this ever again,” they wrote.

More than 870 people have been charged with federal crimes for the conduct on Jan. 6. More 260 of them have been sentenced, with roughly half of them receiving a term of imprisonment ranging from seven days to 10 years. Only five other Capitol riot defendants have been sentenced to a longer prison term than Williams.

Fri Sep 16 , 2022
CHICAGO — Two Chicago police officers face felony charges for allegedly shooting and seriously wounding an unarmed man during a July shootout on the city’s southwest side that also wounded a second man, authorities said Friday. Sgt. Christopher Liakopoulos, 43, and Officer Ruben Reynoso, 42, have been charged with one […]