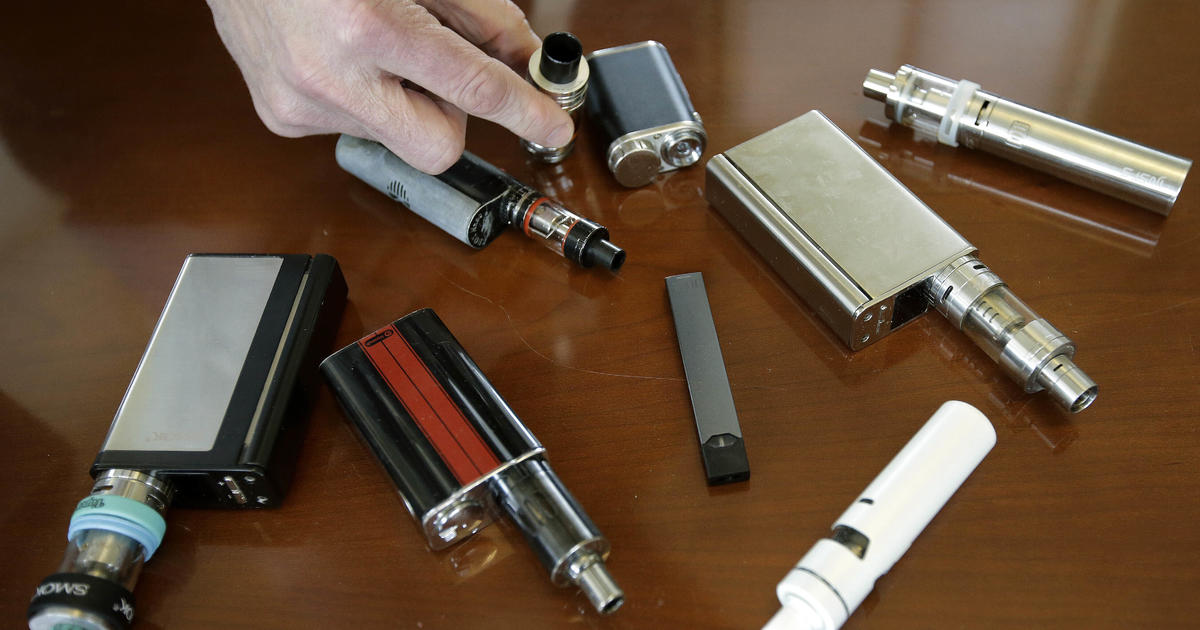 Governor Gretchen Whitmer said in a statement that she would be appealing the decision, calling the judge’s ruling “wrong.”

“It misreads the law and sets a dangerous precedent of a court second-guessing the expert judgment of public health officials dealing with a crisis,” Whitmer said. “I plan to seek an immediate stay and go directly to the Supreme Court to request a quick and final ruling.”

Several states have taken steps to ban the sale of flavored vaping products amid a rising number of vaping-related lung illnesses and an epidemic of teen e-cigarette use. As of last week, vaping-related illnesses in the U.S. had reached about 1,300 cases, including at least 26 deaths.

In New York, a state appeals court this month preliminarily blocked the state from enforcing a ban on flavored e-cigarette sales.

The Michigan lawsuits, which were consolidated, were filed by Houghton-based 906 Vapor and A Clean Cigarette, which has 15 locations across the state.

Tue Oct 15 , 2019
Speaker Nancy Pelosi is speaking at a press conference Tuesday evening, after meeting with House Democrats to discuss the possibility of holding a vote on the ongoing impeachment inquiry against President Trump. Republicans have argued that the impeachment inquiry is illegitimate because the full House has not voted to formally […]