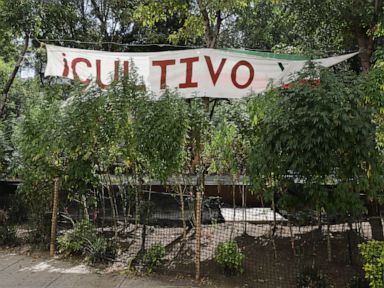 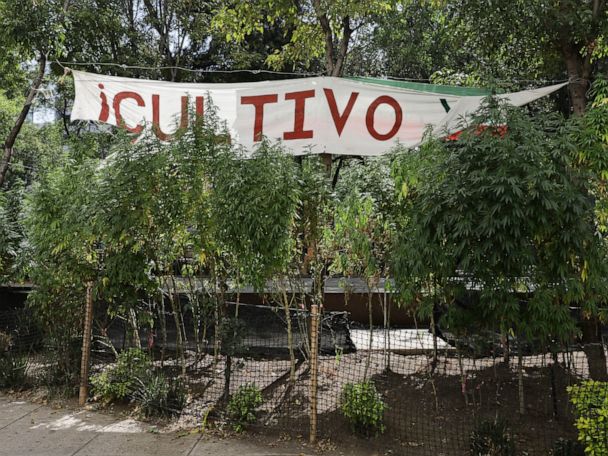 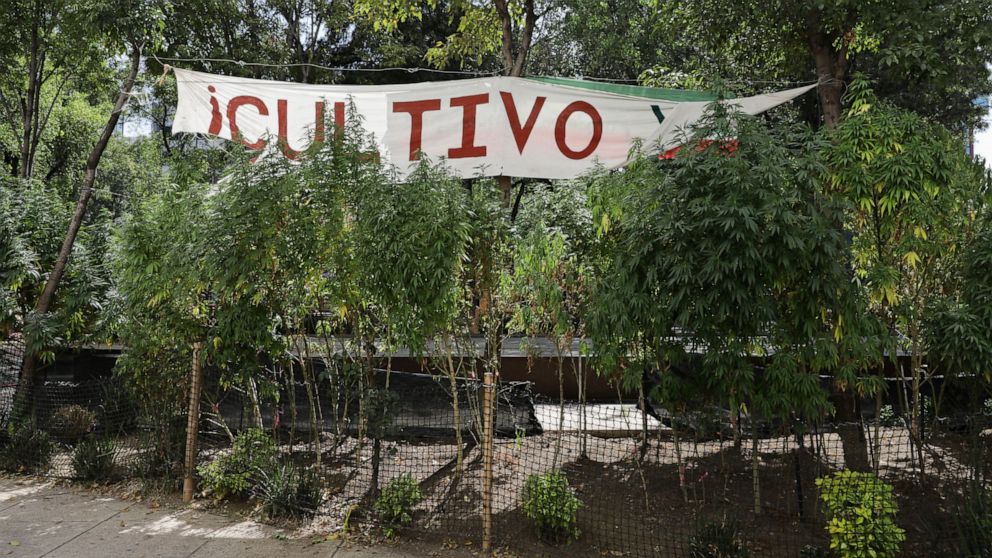 Mexico’s Roman Catholic Church decried a vote in the Senate to legalize the possession, cultivation and use of small amounts of marijuana

MEXICO CITY — Mexico’s Roman Catholic Church on Sunday criticized a vote in the Senate to legalize the possession, cultivation and use of small amounts of marijuana.

The bill adopted this past week must still go to the lower house of Congress for a vote.

It would legalize the possession of up to an ounce (28 grams) of marijuana by adults as long as they did not consume it in front of children. The bill also would authorize a person to grow up to six pot plants, and open the way for establishing a system of licensing for larger-scale production and sale.

The Mexican Bishops Council said in a statement Sunday that Chamber of Deputies should modify the bill “to emphasize health and public safety.”

The church said that wit the approval of the bill, “public health and welfare are no longer the priority, and cede to the tastes of individuals, even though they may damage others. The demands for irresponsible liberty for a few, are placed above the common good and health.”

Supporters of the measure argue it will help take the marijuana trade out of the hands of the country’s violent drug cartels, for whom it is still a source of huge illicit profits.

For several years, Mexico’s Supreme Court has granted injunctions allowing individuals to grow pot for their own use.