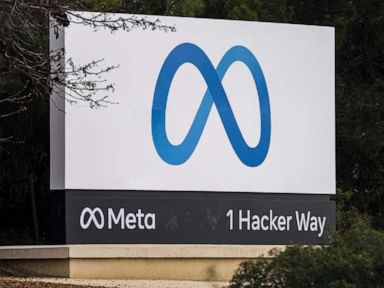 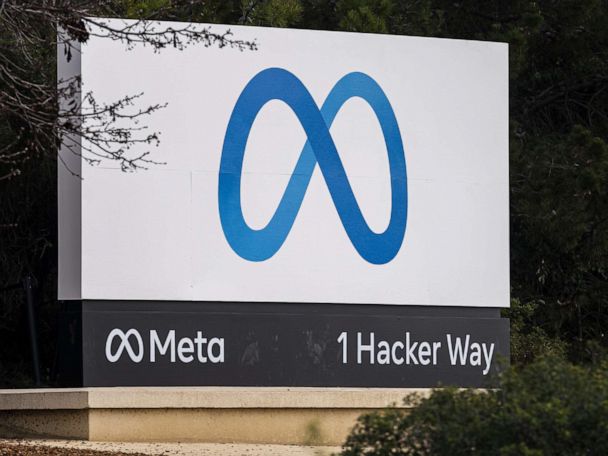 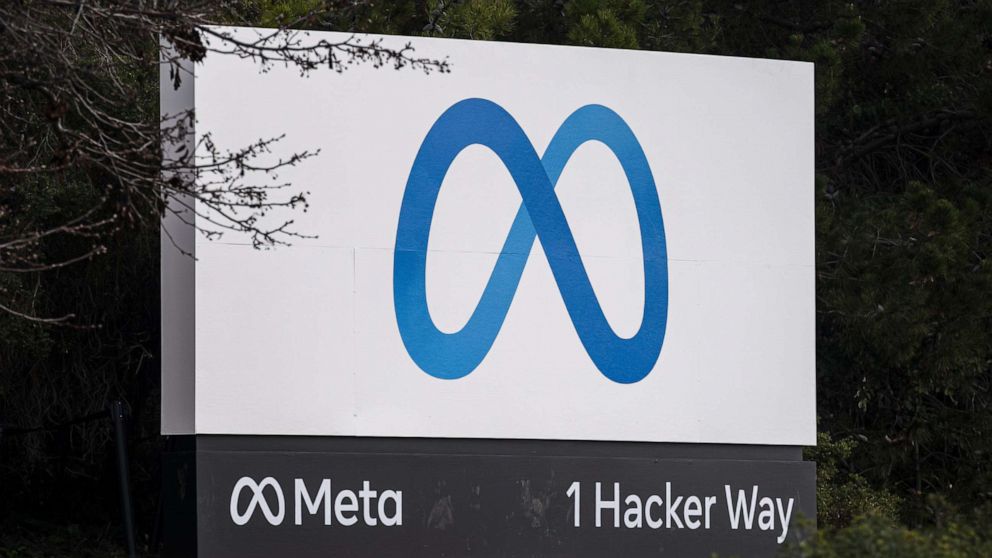 Executives with the social media company Meta announced Thursday that they recently removed 480 Facebook and Instagram accounts, pages, and groups associated with the Proud Boys, for violating the platforms’ ban on the far-right extremist group.

The Proud Boys organization was banned by Facebook and Instagram in 2018. Meta is the parent company of both platforms.

Since the ban, Meta representatives say they have taken down 750 assets associated with the Proud Boys, including accounts, pages, groups, and events.

Many of the pages Meta recently removed represented so-called “front groups” that hid their affiliation with the Proud Boys, according to the company. They would “appear benign,” a Meta spokesperson told ABC News — but they were in fact “attempting to direct people off platform to facilitate discussion, recruitment, and organizing” for the extremist group.

“The change in adversarial tactics makes it clear this group is aware that we’re tracking them and enforcing against them,” the spokesperson said.

“While there’s no silver bullet here, our approach is impacting these dangerous organisations, and we can see adversaries trying harder to hide their affiliation & change tactics,” Meta Counterterrorism Policy Lead Dina Hussein posted on Twitter. “We’ll continue to stay vigilant and share our findings.”

The social media giant used a tactic they call “strategic network disruption” to remove an entire network at once, company officials said.

It’s “an important tool in our work to keep our platforms and communities safe — and counter malicious groups like the Proud Boys when they attempt to abuse our platforms to cause offline harm and violence,” the spokesperson told ABC News.

The tool allows Meta to study how groups attempt to bypass the company’s detection systems, the spokesperson said.

Meta Vice President of Content Policy Monika Bickert told reporters Thursday that the company “will continue to refine our targeted approach to adversarial threats, as well as our scaled enforcement.”

The takedown of Proud Boys content represents just a tiny fraction of the company’s recent enforcement efforts, according to company officials. In the second quarter of 2022, Meta removed 2.3 million pieces of Facebook content related to organized hate, and 449,000 on Instagram — the majority of which was removed before users reported it, the company said.

In June, the Justice Department charged Proud Boys leader Enrique Tarrio and four other members of the group with seditious conspiracy related to the Jan. 6 attack on the U.S. Capitol, alleging that they coordinated efforts to disrupt the peaceful transition of power.

Microsoft employees love Figma, and it's testing the company's cozy relationship with Adobe

Thu Aug 25 , 2022
Dylan Field, co-founder and CEO of Figma, speaks at the startup’s Config conference in San Francisco on May 10, 2022. Figma Microsoft and Adobe have been friendly bedfellows for decades. Microsoft’s dominant PC operating system has been the gateway for Adobe to reach millions of business users with its design […]