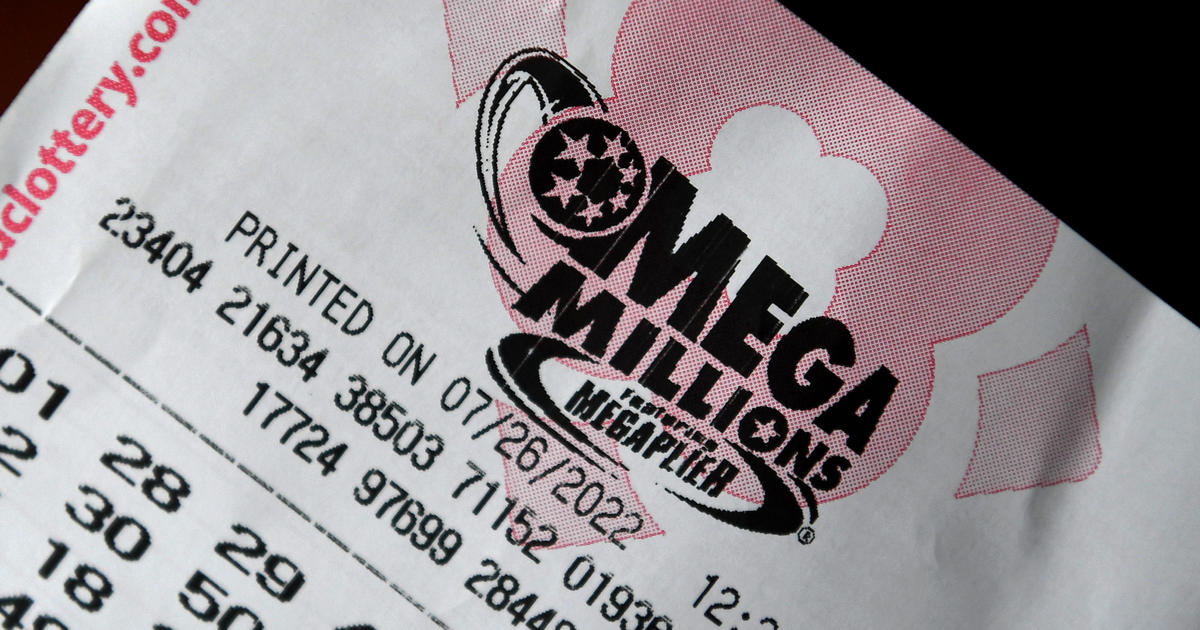 The Mega Millions prize fund surpassed $1 billion this week, marking only the third time the jackpot has crossed this threshold in the lottery game’s two-decade-long history. With an estimated $1.025 billion promised to at least one lucky winner, the game’s current pot is almost as large as record amounts won in 2018 and 2021. Those years, players whose ticket numbers matched the figures drawn by Mega Millions administrators were awarded roughly $1.05 billion and $1.5 billion.

The next drawing is set to take place on Friday, July 29, at 11 p.m. ET. It will be the 13th to take place since the latest Mega Millions jackpot run began in April, and follows a group of very close calls during the most recent drawing on Tuesday.

Mega Millions said nine people nearly won the jackpot, which at the time stood at $830 million, but came up slightly short as their tickets held the first five winning numbers without the sixth and final Mega Ball figure. Another 156 people had purchased tickets with the correct Mega Ball number, but only four of the first five, according to the lottery.

One winner from the first group and three dozen from the second bought their tickets with the game’s Megaplier feature — guaranteeing a larger prize for an added cost per ticket — which drove up their respective awards to $1 million from $10,000 and to $3 million from $30,000. In the aftermath of the drawing, Mega Millions reported an “unprecedented” increase in traffic to their website, where people can enter for a chance to win during the next one. The lottery said the overload of visitors crashed the site Tuesday night.

“We look with anticipation on the growing jackpot,” said Pat McDonald, the lead director of the Mega Millions Consortium and the Ohio lottery director, in a statement released ahead of Friday’s billion-dollar drawing. “Seeing the jackpot build over a period of months and reaching the billion-dollar mark is truly breathtaking. We encourage customers to keep play in balance and enjoy the ride. Someone is going to win.”

The odds of securing this year’s Mega Millions payout are slim, and the lottery recently issued a warning to players that urged them to be aware of scammers looking to collect cash fraudulently by masquerading as official Mega Millions representatives who deliver news of a fake win via phone, text or email and ask targets for fees in return.

But for individuals who legitimately hold winning tickets, protection from scams is one reason that some financial advisers have suggested they remain anonymous when claiming their winnings. Doing so is only possible in a handful of U.S. states, as a majority require lottery entrants to publicly disclose their identities upon winning. There are additional laws in some places that allow lottery winners to claim their prizes through legal entities, like trusts, which hold assets, but most states require anyone with a winning Mega Millions ticket to reveal their personal information when signing the check.

Along with potential choices regarding anonymity when claiming awards, players who win the Mega Millions jackpot can decide whether to collect the money in installments or all at once. Lottery entrants who opt for the full $1.02 billion payout would receive that sum in annual payments over about 30 years, so the majority choose an immediate cash option instead. In this case, the prize pot’s cash option offers $602.5 million to hopeful winners.

Deciding a route likely depends on a number of personal factors for each winner, including their age, present financial situation and how their money could be collected by beneficiaries, if necessary. A significant chunk of the winnings will go to federal taxes either way, but individual state laws regarding lottery prizes and how, if at all, they are taxed could also make one type of financial award seem more favorable.