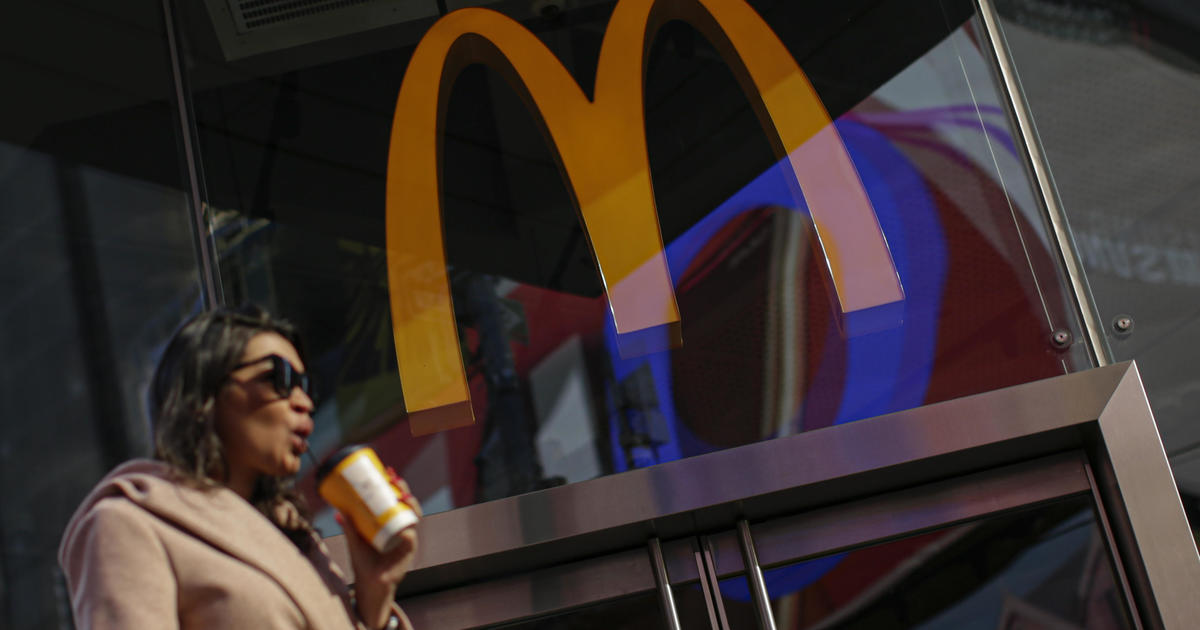 Workers at McDonald’s corporate offices are hesitant to return to the company’s Chicago headquarters over concerns that crime in the area is soaring, the fast food giant’s CEO said this week.

In particular, employees are reluctant to ride mass transit in order to commute to work, citing a surge in violent crime and quality of life issues, McDonald’s chief executive officer Chris Kempczinski told other business leaders at the Economic Club of Chicago Wednesday.

Kempczinski is calling on city officials and business leaders to address the issue.

“Everywhere I go, I’m confronted by the same question. ‘What’s going on in Chicago?'” Mr. Kempczinski said. “There is a general sense out there that our city is in crisis.”

City data show that from the beginning of the year through September 11, overall crime is up 38% compared to the same period a year earlier. Theft is up 65% although murders are down 15%.

The office of Chicago Mayor Lori Lightfoot did not immediately reply to a request for comment from CBS MoneyWatch.

Despite his safety concerns, Kempczinski said the company, which contributes $2 billion annually to Chicago’s economy, is committed to remaining in Chicago, and announced that it is creating a new innovation center dedicated to research and development next to its headquarters.

His pledge to remain in the Windy City comes as other leaders try to lure the burger chain to their cities and states, according to Kempczinski.

Three large companies this year announced they were leaving the Chicago metropolitan area.

Ken Griffin-led hedge fund Citadel said it would relocate to Miami, citing rising crime in Chicago, while aerospace firm Boeing in May said it would move to Arlington, Virginia.

Manufacturing giant Caterpillar announced it would leave Chicago for Dallas-Fort Worth, Texas.

“While others are leaving Chicago and Illinois, McDonald’s is doubling down. I can tell you, we’re going to be here,” Kempczinski said.

Gohmert: There has ‘never been this level of corruption at FBI’