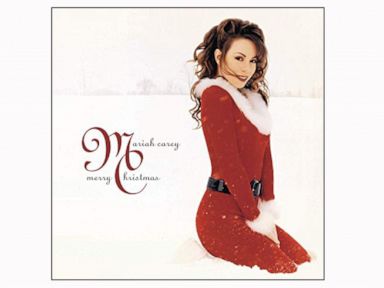 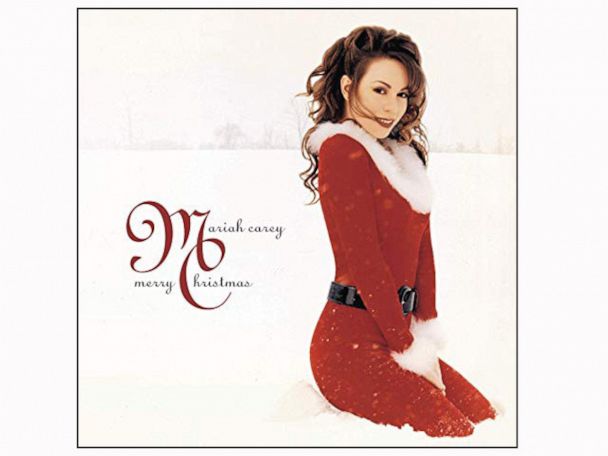 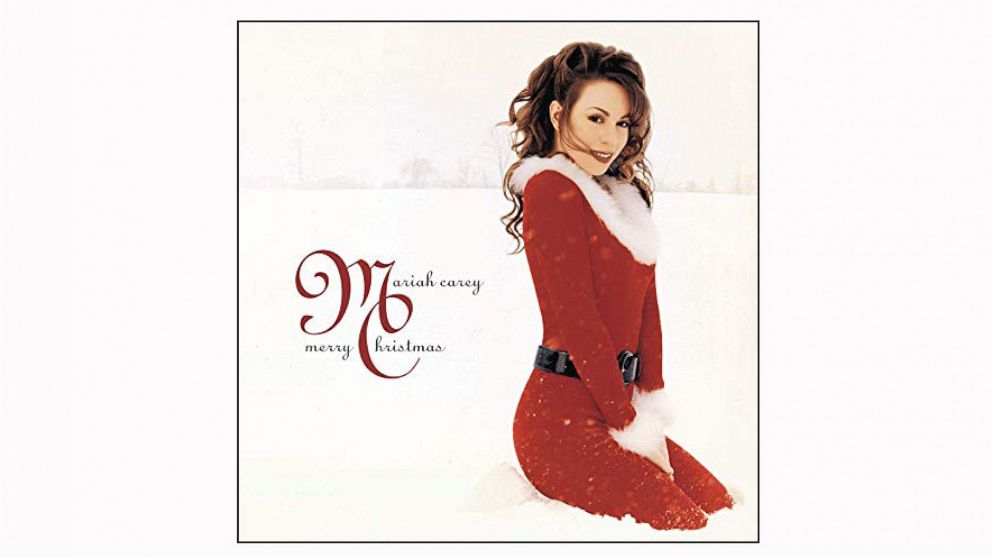 Monday, the powerhouse vocalist announced the release in an Instagram video, and revealed that the album will also feature a concert Carey performed in 1994 in New York City to benefit the Fresh Air Fund. The concert’s tracks include five holiday tunes and her 1993 hit song “Hero.”

The “Merry Christmas” album of course, gave us Carey’s holiday anthem “All I Want For Christmas Is You.”

Initially, the song wasn’t eligible for inclusion on Billboard’s Hot 100 chart because of the publication’s arcane rules. But the rules changed, and as a result, “All I Want for Christmas Is You” has appeared on the Billboard Hot 100 every year since 2012.

Last year, “All I Want for Christmas Is You” became the highest-ranked Christmas song on Billboard’s Hot 100 in 60 years, reaching number six. In addition, thanks to streaming, last year, the “Merry Christmas” album reached the Top 10 on the Billboard album chart for the first time since 1995.

In 2017, Carey told Billboard that she was initially hesitant to record a Christmas-themed record.

“I felt like it was a little bit too early in my career to be doing a Christmas album,” she said. “And then — I decided to do it.”

She added: “I’m very thankful that people seem to still have an attachment to it. It makes me feel good when people tell me that it’s part of their lives.”

You can pre-order the new album in a variety of merchandise bundles.

Mon Sep 23 , 2019
The BIG3 is in a state of shock over the sudden and tragic death of Andre Emmett. Andre was a member of the BIG3 family for two seasons and never without a smile on his face. His kindness towards others and easy-going demeanor made him a joy to be around. […]