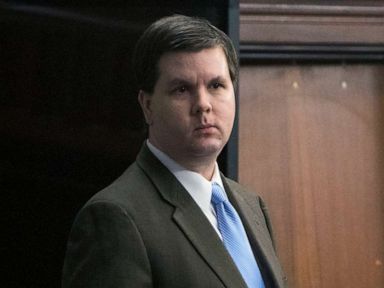 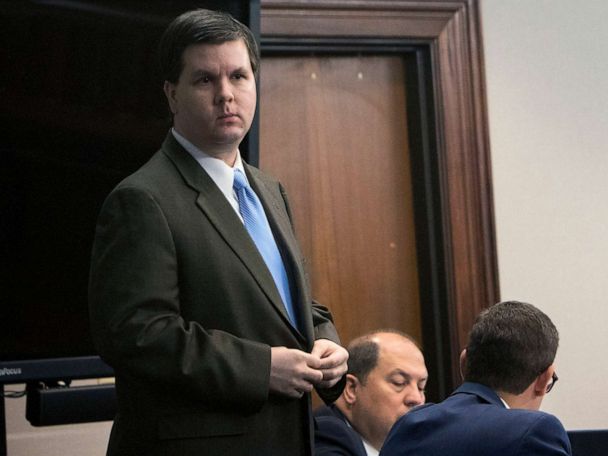 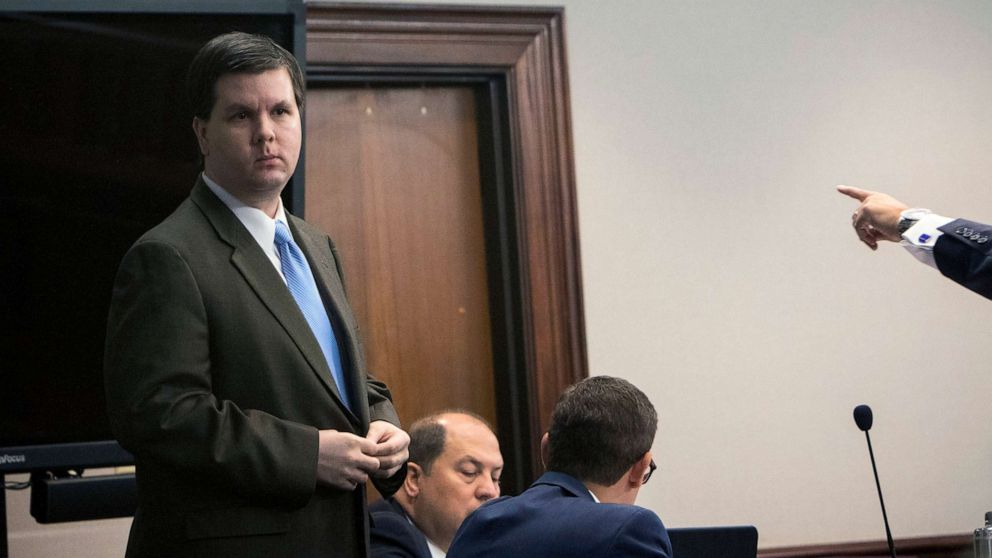 Georgia’s Supreme Court has overturned the murder conviction of Justin Ross Harris, a father who went on trial for his son’s hot car death, saying much of the sexually related evidence the jury heard was “needlessly cumulative and prejudicial.”

Harris’ 22-month-old son, Cooper, died on June 18, 2014, after he spent about seven hours in a car seat in Harris’ locked SUV in the Atlanta area while Harris went to work.

Prosecutors argued Harris intentionally left Cooper in the car to die so he could be free of his responsibilities and could further his relationships with women he met online. The defense argued Cooper’s death was an accident and that Harris forgot his son was in the car. Harris was convicted of murder and child cruelty in 2016.

The Supreme Court of Georgia’s ruling on Wednesday said the trial showed “extensive evidence” of Harris’ extramarital sexual relationships, “which included sending graphic sexual messages and pictures to multiple women, including minors, and hiring a prostitute.”

“The State convincingly demonstrated that Appellant [Harris] was a philanderer, pervert, and even a sexual predator,” Chief Justice David Nahmias wrote. “This evidence did little if anything to answer the key question of Appellant’s intent when he walked away from Cooper, but it was likely to lead the jurors to conclude that Appellant was the kind of man who would engage in other morally repulsive conduct (like leaving his child to die painfully in a hot car) and who deserved punishment, even if the jurors were not convinced beyond a reasonable doubt that he purposefully killed Cooper.”

The trial court had denied Harris’ request to sever the charges of sexual crimes from Cooper’s death. Because evidence that Harris “maliciously and intentionally left Cooper to die was far from overwhelming, we cannot say that it is highly probable that the erroneously admitted sexual evidence did not contribute to the jury’s guilty verdicts,” Nahmias explained. “We therefore reverse Appellant’s convictions on the counts charging crimes against Cooper.”

Cobb County prosecutors said in a statement Wednesday that they plan to file a motion for the case to be reconsidered.

Wed Jun 22 , 2022
With no central bank willing to come to the rescue, beleaguered crypto companies are turning to their peers for help. Billionaire crypto exchange boss Sam Bankman-Fried has signed deals to bail out two firms in as many weeks: BlockFi, a quasi-bank, and Voyager Digital, a digital asset brokerage. FTX, Bankman-Fried’s […]