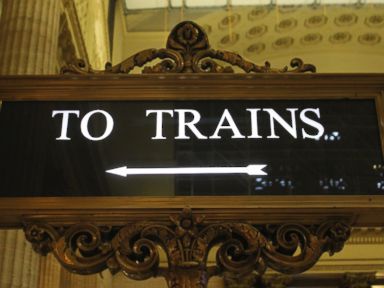 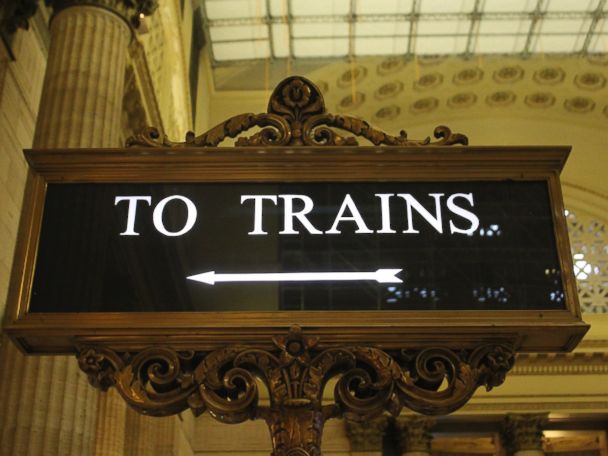 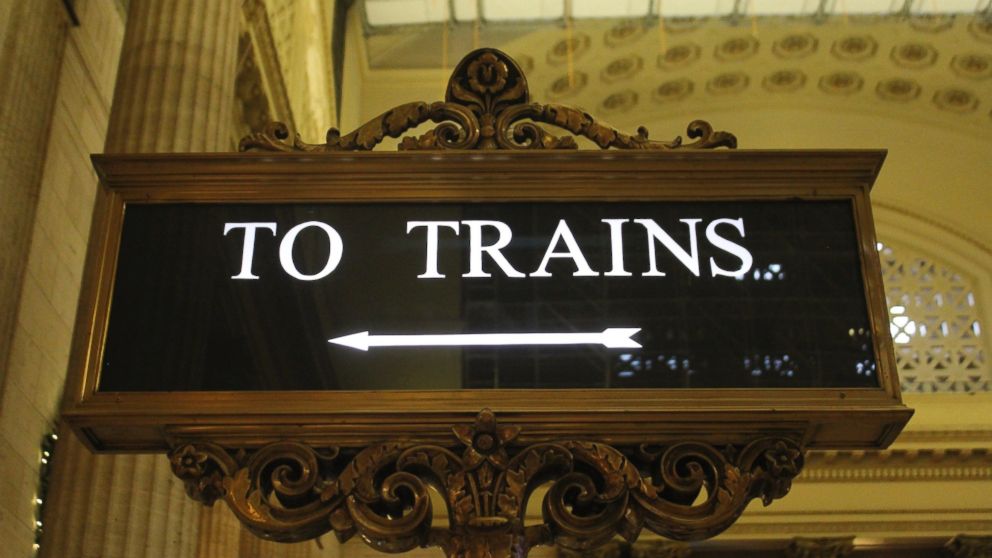 Police in Chicago arrested a man wearing body armor and carrying a loaded gun at the city’s Union Station on Friday.

The Cook County state attorney’s office told Chicago ABC station WLS that Isaiah Malailua, a native of California, was charged with unlawful use of a weapon/body armor.

Malailua, 21, was allegedly carrying a loaded 9 mm pistol, wearing a bulletproof vest and had a duffel bag filled with SWAT equipment, WLS reported.

A spokesperson for the Cook County state attorney’s office told WLS they believe the SWAT gear was stolen from the New York Police Department.

“We are aware of the incident and are working with authorities in Chicago,” the NYPD said in a statement. “The investigation is ongoing.”

Mon Mar 26 , 2018
Officials say an off-duty Jersey City police officer has died from a gunshot wound to his upper body. NJ.com reports that city spokeswoman Kimberly Wallace-Scalcione says the shooting occurred about 7:50 p.m. Sunday inside a Woodlawn Avenue home. Police were called to the home on reports of an officer being […]