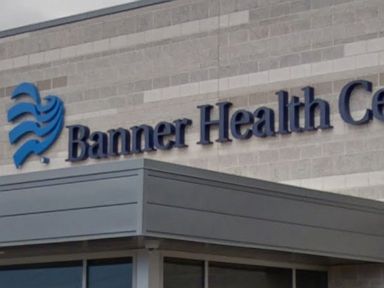 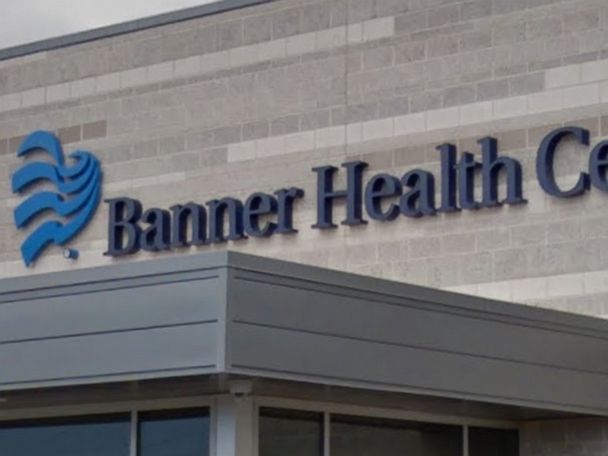 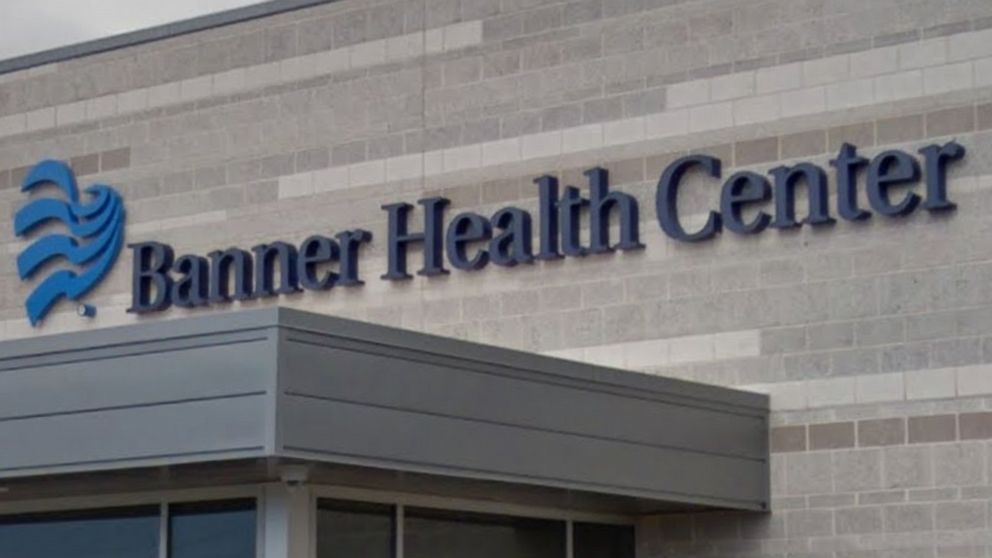 The man’s wife was also in critical condition

A man reportedly died after ingesting a substance used to clean fish tanks that contains chloroquine, a drug that President Donald Trump has claimed repeatedly could be a “game changer” in the fight against the novel coronavirus.

The man’s wife is also in critical condition, the health care system Banner Health said in a statement, adding, “Within thirty minutes of ingestion, the couple experienced immediate effects requiring admittance to a nearby Banner Health hospital.”

The additive ingested had the same active ingredient as the prescription drug chloroquine used to prevent and treat malaria, but it’s formulated differently, according to Dr. Daniel Brooks, Banner Poison and Drug Information Center medical director.

Trump has been publicly touting chloroquine in the fight against novel coronavirus despite repeated warnings from health officials that any suggestion that it works is purely anecdotal.

“Given the uncertainty around COVID-19, we understand that people are trying to find new ways to prevent or treat this virus, but self-medicating is not the way to do so,” Brooks said in a statement.

The Centers for Disease Control and Prevention advises on its website that “there are no US Food and Drug Administration (FDA)-approved drugs specifically for the treatment of patients with COVID-19,” and a vaccine is estimated to remain at least a year away.

The CDC notes that a study in China reported that COVID-19 patients treated with chloroquine “had clinical and virologic benefit versus a comparison group, and chloroquine was added as a recommended antiviral for treatment of COVID-19 in China.”

Chloroquine, or hydroxychloroquine, has been approved to treat and prevent malaria since 1944. Because the drug is on the market, doctors already can use it for off-label purposes. Trump has repeatedly touted the prospect of the drug although health officials say any suggestion that it could help is purely anecdotal and hasn’t been backed by clinical trials.

The FDA said it advises against taking any form of chloroquine unless it has been prescribed by a doctor and obtained from a legitimate source. It says it’s been working with online sites to remove dangerous items.

“Products marketed for veterinary use or ‘for research only,’ or otherwise not for human consumption have not been evaluated for safety and should never be used,” according to an agency statement.

“FDA is aware that chloroquine is marketed as an unapproved drug to treat external parasites in aquarium fish, but these products have not been evaluated by FDA to determine if they are safe, effective, properly manufactured, and adequately labeled,” the agency said.

“We don’t know, but there’s a real chance that it could have a tremendous impact. It would be a gift from God if that worked. That would be a big game changer. So we’ll see,” Trump said.

When asked if the drug was promising last Friday, the government’s top infectious disease expert, Dr. Anthony Fauci, standing next to Trump, said “the answer is no” because “the evidence you’re talking about … is anecdotal evidence.”

“The information that you’re referring to specifically is anecdotal,” he added. “It was not done in a controlled clinical trial. So, you really can’t make any definitive statement about it.”

But Trump isn’t alone in sharing enthusiasm for at least wanting to try the drug, especially on the sickest of patients who have no other options.

New York Gov. Andrew Cuomo says the state has acquired 70,000 doses of hydroxycholoroquine, 750,000 doses of chloroquine and 10,000 doses of Zithromax — an antibiotic — to implement in drug trials starting Tuesday.

Several clinical trials of hydroxycholoroquine for preventing or treating the virus are planned.

“The last thing that we want right now is to inundate our emergency departments with patients who believe they found a vague and risky solution that could potentially jeopardize their health,” Brooks’ said.