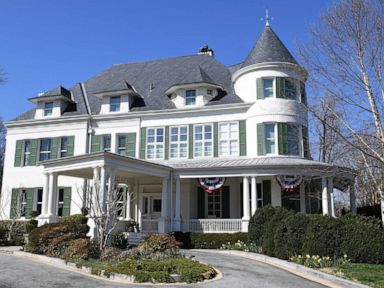 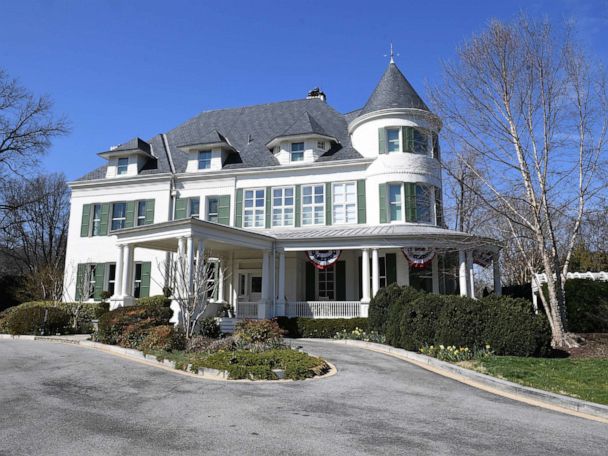 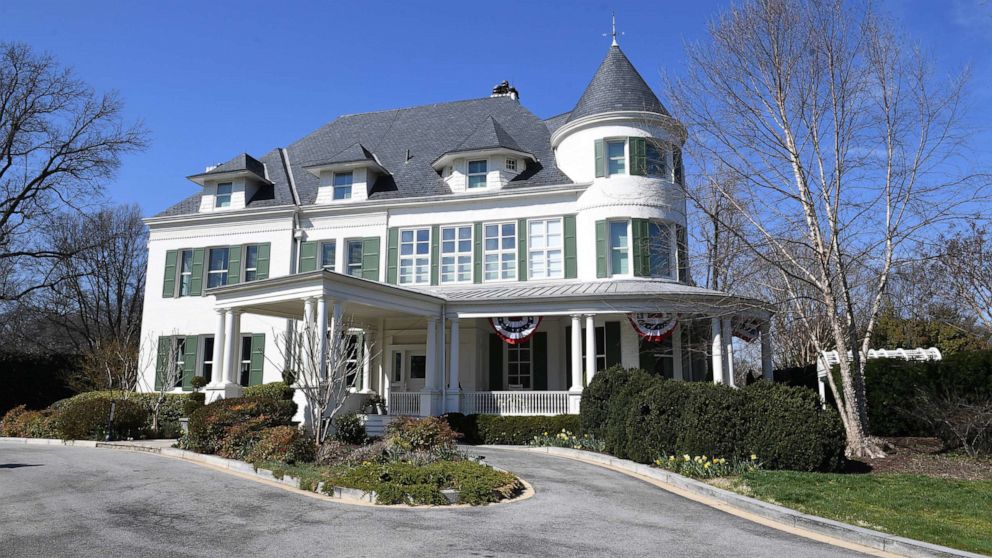 According to police, a rifle and ammunition were recovered from his vehicle.

A man was arrested Wednesday for gun and ammunition offenses near the official vice president’s residence on the grounds of the Naval Observatory in Washington, police said.

According to the Metropolitan Police Department, 31-year-old Paul Murray, of San Antonio, Texas, was detained by Secret Service and arrested. A rifle and ammunition were recovered in his vehicle, police said.

Vice President Kamala Harris is not living at the residence while it’s undergoing renovations. She is residing at Blair House.

Wed Mar 17 , 2021
The Internal Revenue Services offices in Washington, D.C. Adam Jeffery | CNBC The IRS and Treasury Department will postpone the April 15 tax-filing deadline to May 17, the agencies announced Wednesday. “This continues to be a tough time for many people, and the IRS wants to continue to do everything […]