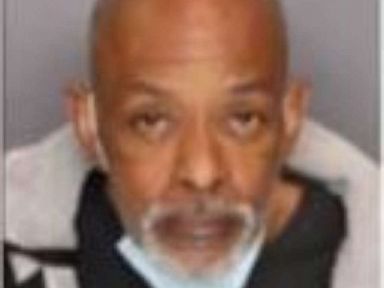 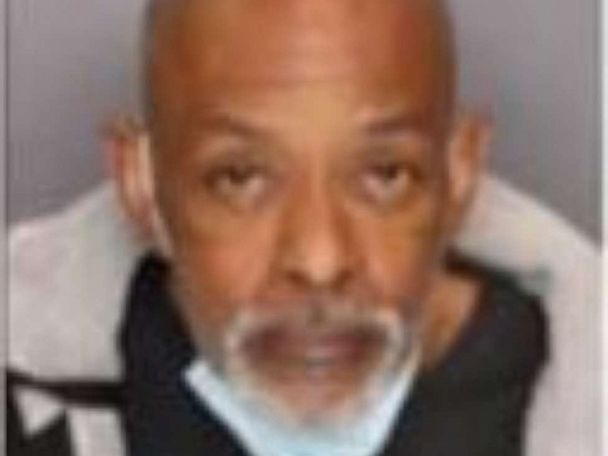 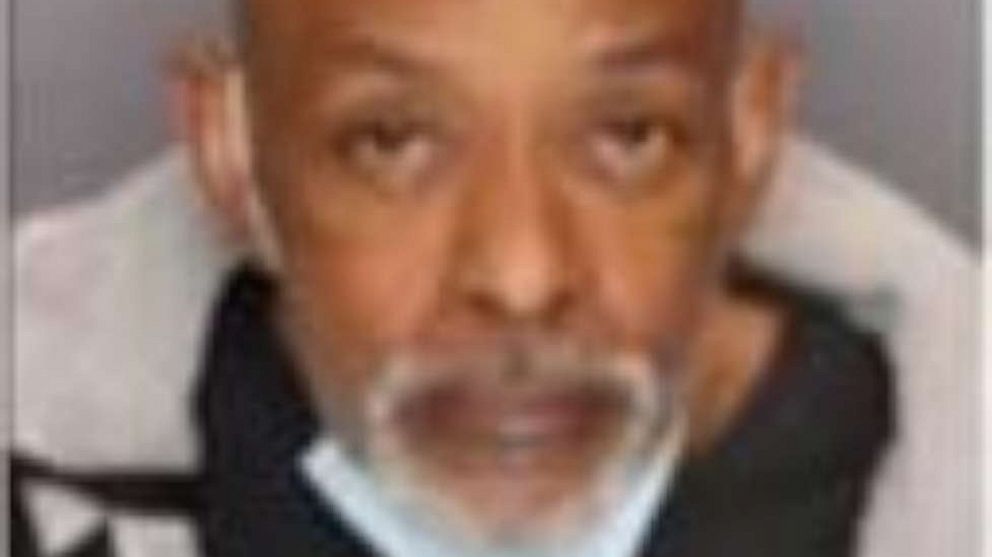 Authorities did not disclose what could have caused the extensive injuries.

A 64-year-old caretaker has been arrested after the 92-year-old man he had served as caretaker to for approximately 20 years was found dead in a motel room with multiple blunt force trauma injuries.

The incident occurred on Nov. 18 around 8 p.m. when the Tracy Police Department in Tracy, California, received a call of a person not breathing in a motel room located just off of Interstate 205.

When authorities arrived they discovered 92-year-old JC Williams Jr. in the motel room unresponsive and pronounced him deceased shortly after and deemed that Williams’ death was suspicious.

“Upon further investigation, Mr. Williams appeared to have multiple blunt force trauma injuries, which were believed to have resulted in his death,” the Tracy Police Department said in a statement.

Two days later on Nov. 20, Clark Stone, a 64-year-old resident of Lathrop, California, who had served as William’s caretaker for approximately two decades, was arrested in association with the homicide of Williams.

Authorities did not disclose what could have caused the extensive injuries Williams suffered or how long Williams had been in the motel room before being discovered.

Sun Nov 22 , 2020
November 22, 2020 (Reuters) – Delta Air Lines Chief Executive Ed Bastian said the travel corridor between New York and London is complicated and it would be easier to relaunch transatlantic flights to “just about any” other European capital, Britain’s Financial Times (https://www.ft.com/content/4f34798a-c407-462a-b7ff-cdcf703c35c8) reported on Sunday. Americans can travel to […]