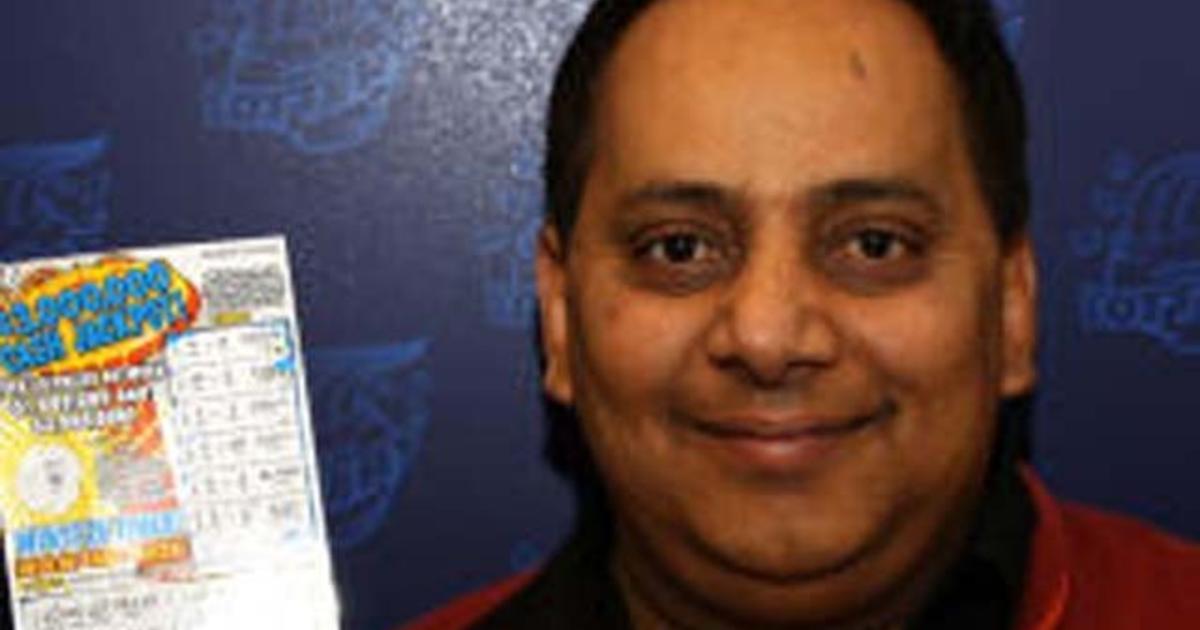 Doris Siegel of Brooksville, Florida, was accused in March 2010 of conning friends, neighbors and a church pastor out of more than $1 million after she claimed to have won the lottery in Holland. Siegel, who was 78 at the time, asked victims to put up their own money in return for a piece of the winnings. In October 2010, she was sentenced to 18 months in prison and five years of probation as a part of a plea deal.

Tue Jan 22 , 2013
America honors civil rights leader Dr. Martin Luther King Jr. every January at the time of his birthday. This collection of photos takes a look at the legacy of the famed civil rights leader and Nobel Peace Prize winner, who was assassinated on April 4, 1968 in Memphis, Tennessee by […]