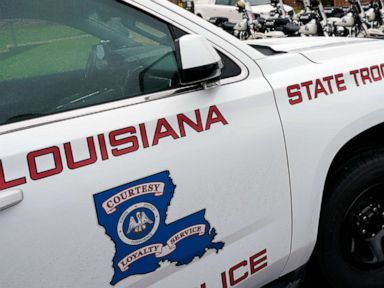 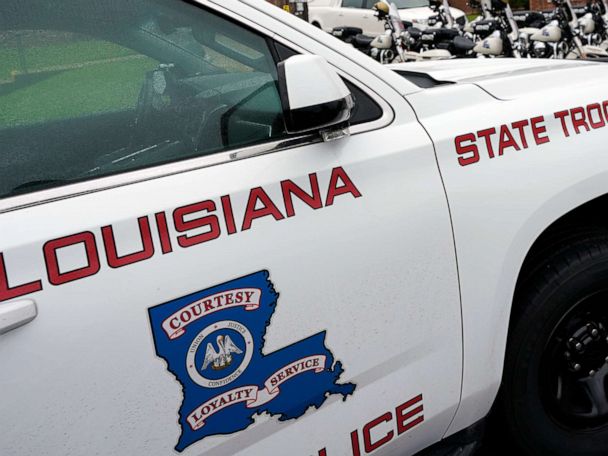 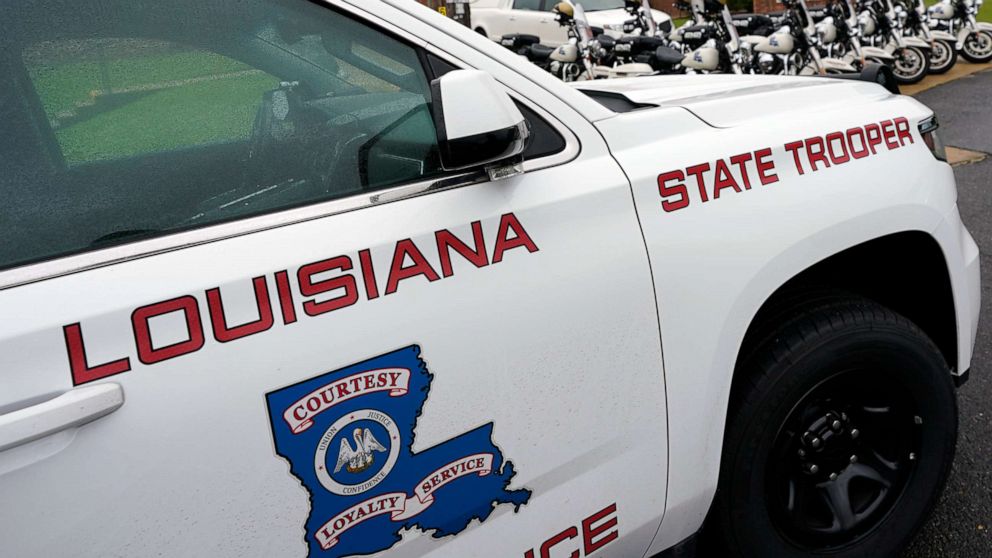 The troopers are accused of using excessive and unjustifiable force.

Four Louisiana State Police troopers were arrested Monday “following an extensive and detailed review of use of force encounters in the Monroe area,” the law enforcement agency said in a press release.

The troopers — identified as 30-year-old Jacob Brown, 28-year-old Dakota DeMoss, 34-year-old Randall Dickerson and 26-year-old George Harper — all face charges of simple battery and malfeasance in office. Brown faces an additional charge of obstruction of justice, according to the Louisiana State Police. It was unclear whether any of the troopers have obtained legal representation.

The charges stem from two incidents in July 2019 and May 2020. The earlier incident took place during a traffic stop on Interstate 20 in Ouachita Parish, after troopers discovered suspected narcotics in the vehicle and placed the driver into custody, according to the Louisiana State Police. Brown and Dickerson allegedly utilized excessive and unjustifiable force on the handcuffed driver, deactivated body-worn cameras and reported untruthful statements regarding the alleged resistance by the suspect, according to the Louisiana State Police.

The second incident occurred following a vehicle pursuit in Franklin Parish. After the successful deployment of a tire deflation device, the driver exited the vehicle and immediately laid on the ground in a compliant position, according to the Louisiana State Police. DeMoss, Harper and Brown allegedly utilized excessive and unjustifiable force during the handcuffing process and deactivated body-worn cameras. Brown also allegedly falsified the use of force and arrest reports and allegedly failed to indicate and provide video evidence, according to the Louisiana State Police.

Louisiana State Police detectives obtained arrest warrants for all four troopers and placed them into custody without incident Monday afternoon.

“The unjustifiable use of force by our personnel is inexcusable and tarnishes the exemplary work of our dedicated men and women of the Department of Public Safety,” Col. Lamar Davis, superintendent of the Louisiana State Police, said in a statement Monday. “I commend our investigative team for their diligence and professionalism during this investigation. Our agency remains committed to upholding the public trust and providing professional, fair, and compassionate public safety services.”

After suffering personal tragedy, Rep. Raskin steps up to lead prosecution of Trump