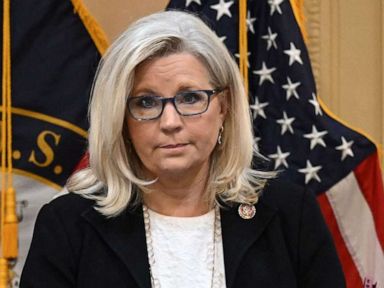 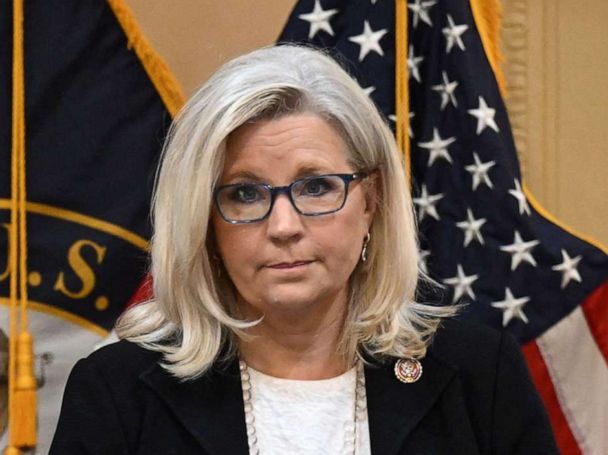 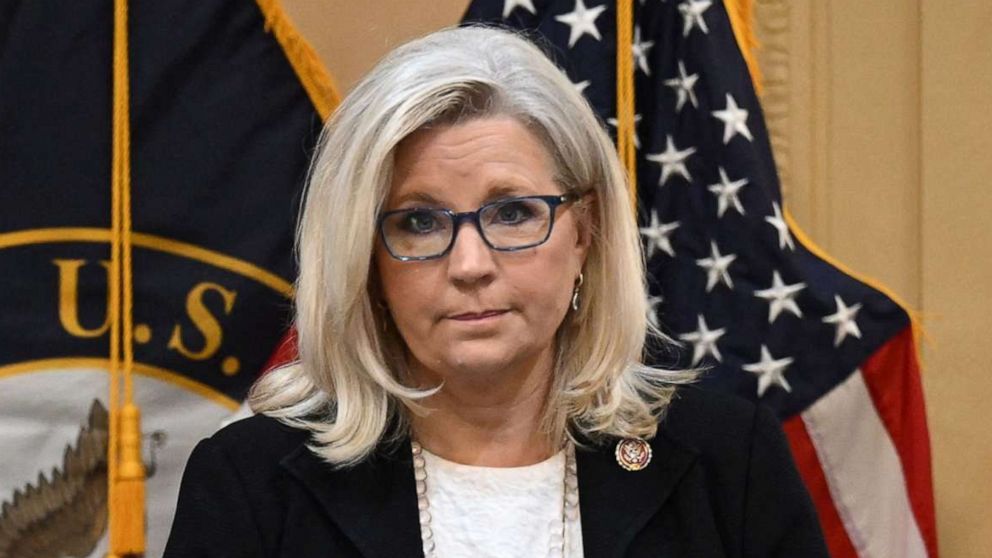 Rep. Liz Cheney, R-Wyo., is projected to have lost her primary on Tuesday to Donald Trump-backed Harriet Hageman, ABC News reports, after Cheney built her political profile — and her campaign — around criticizing the former president as an existential threat to American democracy.

Cheney’s defeat was largely expected, given the partisan makeup of her seat and polling that showed her trailing Hageman. Trump won Wyoming in the last presidential election with some 70% of the vote. Still, Cheney’s defeat marks Trump’s biggest win in his revenge tour against intraparty detractors and a warning sign for other anti-Trump Republicans thinking of crossing him.

“Tonight, Harriet Hageman has received the most votes in this primary. She won. I called her to concede the race. This primary election is over,” Cheney said in a speech Tuesday night from a ranch in Jackson, contrasting that call with Trump, who still refuses to concede the 2020 race.

The choice between Cheney and Hageman, both of whom staked out conservative policy platforms, played out largely along national themes and loyalty to Trump.

Cheney focused on criticizing Trump over his role in last year’s deadly Capitol insurrection, casting her reelection bid as a fight to maintain the GOP’s principles.

Cheney boasts a famous last name and significantly out-raised Hageman. But over time it became clear that the three-term lawmaker was the underdog as polls showed Wyoming Republicans increasingly favoring her opponent.

In a sign of Cheney’s tenuous footing with members of her own party, her campaign started an outreach effort to voters to explain how they could change their party registration the day of the primary to vote for her — though operatives said there was little hope there were enough Democrats to change Cheney’s fate.

“Two years ago, I won this primary with 73% of the vote. I could easily have done the same again. The path was clear,” Cheney said in her speech Tuesday. “But it would have required that I go along with President Trump’s lie about the 2020 election. It would have required that I enable his ongoing efforts to unravel our democratic system and attack the foundations of our republic — that was a path I could not and would not take.”

“No House seat, no office in this land, is more important than the principles that we are all sworn to protect,” she said. “And I well understood the potential political consequences of abiding by my duty.”

Hageman now is expected to coast in the general election — against projected Democratic opponent Lynnette Grey Bull — in one of the country’s reddest states and be a staunch Trump ally in the House.

“Absolutely the election was rigged. It was rigged to make sure that President Trump could not get reelected,” she said at a campaign event earlier this month indicating her ideological alignment with Trump. “What happened in 2020 is a travesty.”

Hageman on Tuesday touted her win over Cheney, describing it as returning Wyoming’s House seat to the people.

“I will be accountable to the voters and citizens of Wyoming because I am one of you and, just like you, I am sick and tired of having no voice in the U.S. House of Representatives,” she said. “Today we have succeeded at what we set out to do — we have reclaimed Wyoming’s lone congressional seat for Wyoming.”

“Assume that if we put you in power, you will be accountable to us and you will do what is in our best interest. And if you don’t, we will fire you,” she said.

Cheney’s defeat marks a bookend to a meteoric rise and swift fall for an erstwhile GOP star.

She was first elected in 2016 and became the No. 3 Republican in the House in late 2018, a climb that fueled rumors she had an eye on the speakership one day.

However, after last year’s insurrection, she became the highest-ranking House Republican to back impeaching Trump and ultimately became the vice chair of the special committee investigating the Capitol riot.

Her consistent condemnations of Trump infuriated both other House Republicans who accused her of derailing their messaging strategy and some voters in Wyoming who viewed Cheney as an absentee representative more focused on the former president than state issues.

Beyond her tough primary challenge, she also lost her leadership spot in the House and was censured by the Republican National Committee and the Wyoming Republican Party.

Still, Cheney refused to modulate her messaging — given, she said, the danger Trump represented — and indicated that she would continue her focus on combating election conspiracies even after her expected loss.

“Like many candidates across this country, my opponents in Wyoming have said that the 2020 election was rigged and stolen. No one who understands our nation’s laws — no one with an honest, honorable, genuine commitment to our Constitution — would say that. It is a cancer that threatens our great Republic,” she said in her closing ad. “If we do not condemn these lies, if we do not hold those responsible to account, we will be excusing this conduct and it will become a feature of all elections. America will never be the same.”

All eyes now will be on what Cheney plans to do after leaving the House, with her hinting that “now the real work begins.”

Speculation has bubbled that Cheney is eyeing a presidential bid in 2024 to challenge Trump, should he run again in two years, a theory that gained more ground in her concession speech in which she noted Abraham Lincoln’s own failed House and Senate bids before he won the presidency.

“Lincoln ultimately prevailed, he saved our union, and he defined our obligation as Americans for all of history,” she said.

Regardless of what form her advocacy takes, Cheney indicated that she will still hold candidates’ feet to the fire over unproven claims of election fraud.

“Today, as we meet here, there are Republican candidates for governor who do deny the outcome of the 2020 election and who may refuse to certify future elections if they oppose the results,” she said in her concession speech. “We have candidates for secretary of state who may refuse to report the actual results of the popular vote in future elections. And we have candidates for Congress, including here in Wyoming, who refuse to acknowledge that Joe Biden won the 2020 election and suggest that states decertify the result.”

“No American should support election deniers for any position of genuine responsibility where their refusal to follow the rule of law will corrupt our future,” she said.

Cheney’s loss marks the end of a largely successful campaign by Trump to expel his impeachment-backers from the GOP, arguing they were not true Republicans.

Of the 10 House Republicans who voted to impeach Trump last year, four decided to not seek reelection. Of the six who did, four have now lost their primaries. Only two of the 10 have advanced to the general election.

“Liz Cheney should be ashamed of herself, the way she acted, and her spiteful, sanctimonious words and actions towards others,” Trump said on his Truth Social platform. “Now she can finally disappear into the depths of political oblivion where, I am sure, she will be much happier than she is right now.”

Wed Aug 17 , 2022
A customer pushes a shopping cart towards the entrance of a Lowe’s store in Concord, California, on Tuesday, Feb. 23, 2021. David Paul Morris | Bloomberg | Getty Images Lowe’s on Wednesday reported second-quarter earnings that beat analysts’ expectations as the company said its improved operations offset sales that were […]