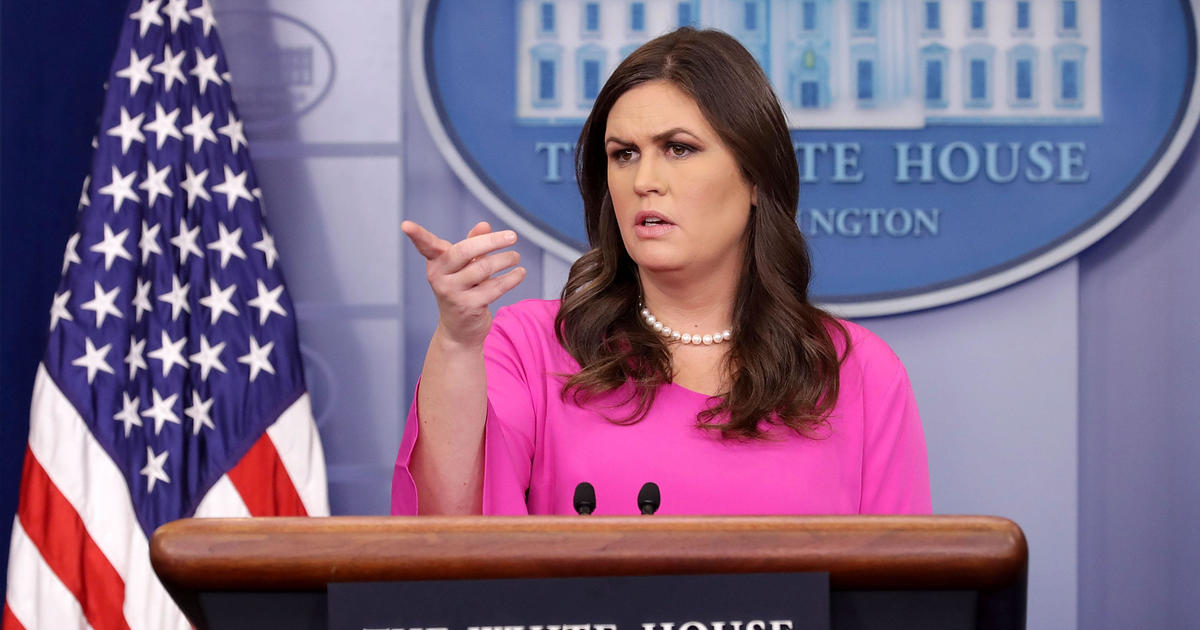 Mon Feb 12 , 2018
In the last few months, Senator Kirsten Gillibrand has become one of the most prominent political faces of the #MeToo movement. Her candor and willingness to be out front has also made her a lightning rod. This week on the broadcast, the junior senator from New York talks with Sharyn […]