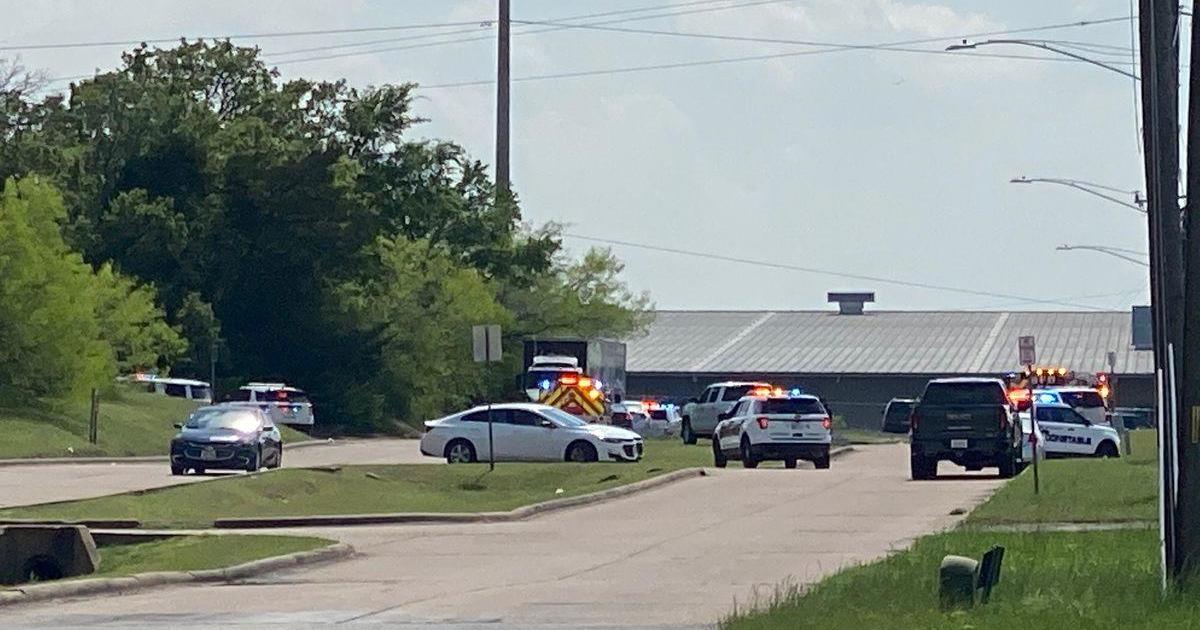 A manhunt is underway after police discovered “several victims” when responding to reports of a shooting in Bryan, Texas, authorities said Thursday. Police are advising residents to stay away from the scene.

Police responded to calls at 2:30 p.m. local time Thursday and discovered the victims at the scene, Lieutenant Jason James of the Bryant Police Department told reporters Thursday. James said no suspect has been identified and it was unclear if the victims were employees of a business at the location.

James said at least six ambulances responded to the shooting scene and an investigation is underway.

Avengers Campus will open at Disneyland on June 4

Thu Apr 8 , 2021
New superhero recruits will be able to experience Disneyland’s Avenger Campus on June 4, Disney said during a theme park webcast Thursday. The new area is an extension to Disney’s California Adventure theme park in Anaheim, California and features Marvel’s mightiest heroes from Earth and the stars. “What I can […]