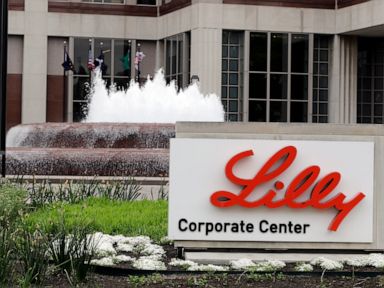 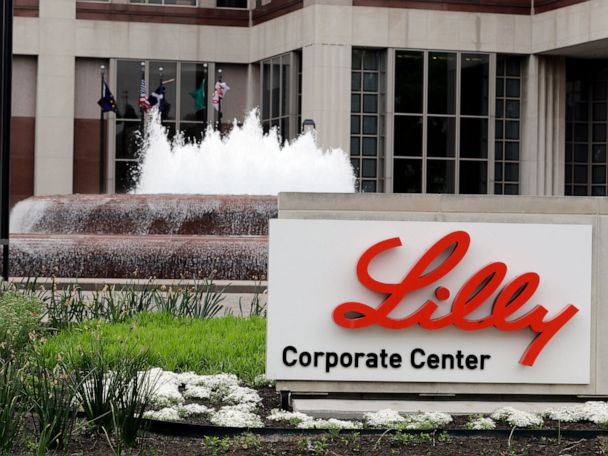 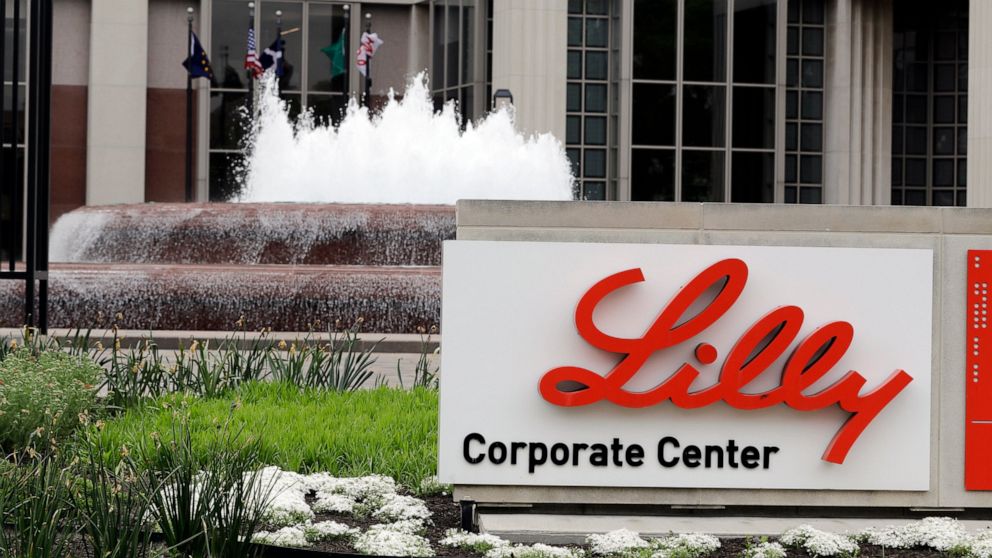 Eli Lilly has replaced its chief financial officer who resigned following an investigation into a personal relationship that violated company policy.

Josh Smiley stepped down as senior vice president and chief financial officer and will leave the company, the drugmaker said Tuesday, after it learned of “allegations of an inappropriate personal relationship” between Smiley and an employee.

The independent investigation found “consensual though inappropriate personal communications” between Smiley and some employees and behavior that demonstrated poor judgment, according to the company.

The Associated Press left a message seeking comment from Smiley with a Lilly representative.

Smiley, a long-time company employee, had served as chief financial officer since 2018. He received total compensation valued at about $7.3 million in 2019 as the company’s second-highest paid executive, according to a Securities and Exchange Commission filing.

Ashkenazi joined Lilly in 2001. She has a bachelor’s degree in finance and economics from Hebrew University and a master of business administration from Tel Aviv University.

The Indianapolis company recently reported better-than-expected fourth-quarter earnings, with a COVID-19 treatment bringing in $850 million in U.S. sales in the last three months of 2020.

Tue Feb 9 , 2021
The Palm Beach Town Council is about to consider whether former President Donald Trump can live at his Mar-a-Lago club By TERRY SPENCER Associated Press February 9, 2021, 3:35 PM • 4 min read Share to FacebookShare to TwitterEmail this article FORT LAUDERDALE, Fla. — As the Senate’s impeachment trial […]