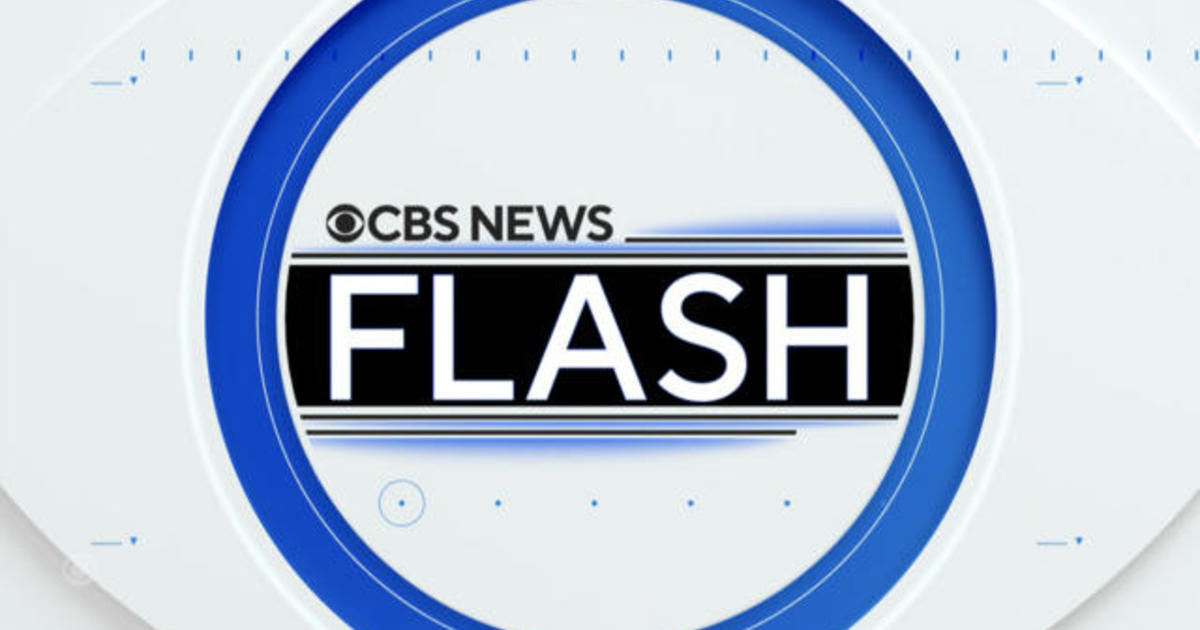 Four people were critically injured by a lightning strike near the White House.es soared into the upper 90s. CBS News has learned that the CDC will simplify its COVID19 guidance in coming days. And for the first time since 2019, Major League Baseball will head to London, where the St. Louis Cardinals and Chicago Cubs will play a two-game series next June.

Fri Aug 5 , 2022
ISTANBUL — Three more ships carrying thousands of tons of corn have left Ukrainian ports, officials said Friday, in the latest sign that a negotiated deal to export grain trapped since Russia invaded Ukraine nearly six months ago is slowly materializing. But major hurdles lie ahead to get food to […]