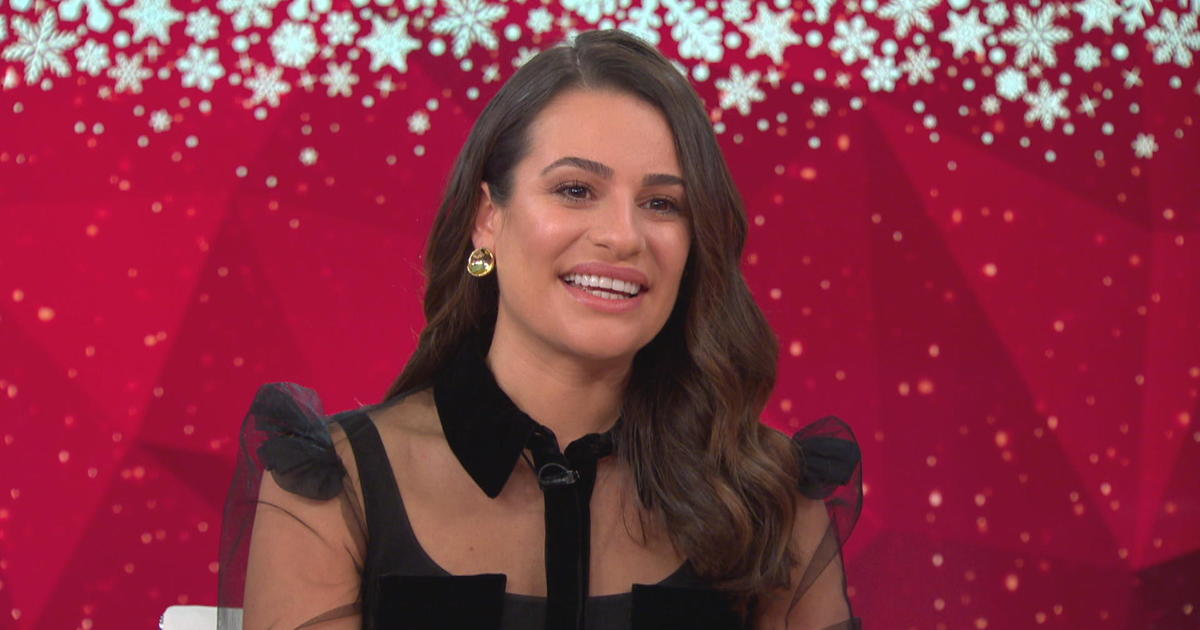 Native New Yorker Lea Michele is out with her first holiday album, “Christmas in the City.” In addition to holiday classics, Michele wrote an original song for the album called “Christmas in New York” about the Big Apple’s famous holiday traditions.

“I loved my first two records, but this year has been so joyful for me and I just felt what a perfect way to encapsulate this very wonderful time in my life than by making a Christmas album,” Michele said.

Michele said her mother is Catholic and her father is Jewish.

“So I had both religions growing up, but I was raised Catholic. It was really beautiful to get to see both religions, but Christmas was so special for me and my family,” she said.

The former star of “Glee” said her favorite memory of 2019 was “walking down the aisle and seeing my husband,” Zandy Reich. She said he’s “having to keep up with me and my mom and dad with all of our holiday traditions.”

“My mom makes us wear ugly Christmas sweaters. Every year she picks a new one for us and she knocks it out of the park. They’re hilarious,” Michele said.