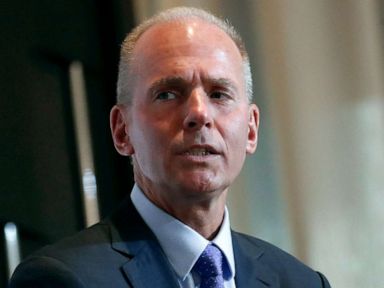 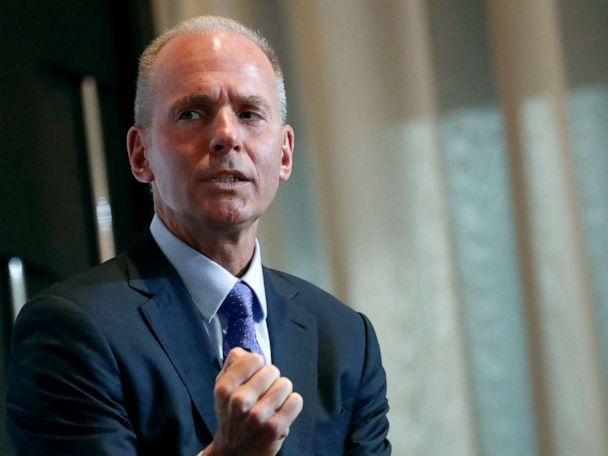 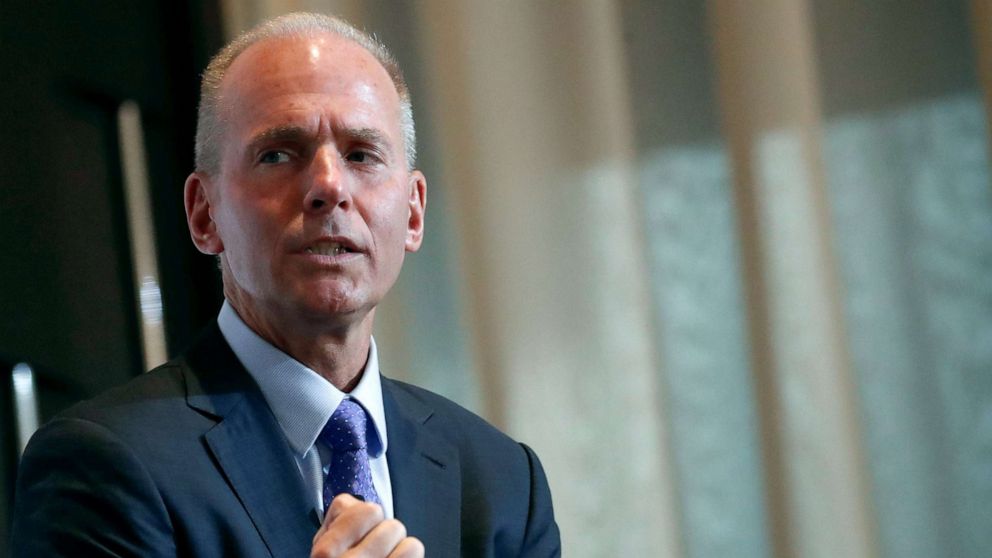 Boeing CEO Dennis Muilenburg will face tough questions from lawmakers this week during his first appearance on the Hill following the two fatal plane crashes involving the 737 MAX jet that killed 346 people.

On Tuesday, Muilenburg will testify in front of the Senate Commerce Committee. Muilenburg’s prepared opening remarks echo statements he’s made repeatedly about Boeing’s responsibility and response to the crashes, according to a copy shared in advance by Boeing.

“We know we made mistakes and got some things wrong,” Muilenburg’s testimony says. “We own that, and we are fixing them.”

Muilenburg also plans to highlight how Boeing has developed improvements to the now grounded 737 MAX “to ensure accidents like these never happen again.”

House Transportation and Infrastructure Committee Chair Rep. Peter DeFazio, D-Ore., told ABC News that he plans to ask Muilenburg why Boeing did not identify issues “before the plane ever flew” during the House Committee hearing on Wednesday. The committee intends to focus on production pressures inside Boeing, pilot training requirements, concealing data from regulators and Federal Aviation Administration oversight, according to a committee spokesperson.

DeFazio says the committee has received as part of its investigation “report after report about production pressures” inside Boeing.

“I fear that profit took precedence and put pressure on the whole organization all the way down,” DeFazio said in an interview with ABC News’ Senior Transportation Correspondent David Kerley.

Boeing’s safety culture has been under increased scrutiny since messages surfaced two weeks ago in which the chief technical pilot for the Boeing 737 MAX, Mark Forkner, tells another pilot that the MCAS flight control system was “running rampant” in a simulator session. The Maneuvering Characteristics Augmentation System (MCAS) is a software feature introduced in the 737 MAX so that it feels and flies like previous models, according to Boeing. Reports from investigators indicate that the misfiring of MCAS repeatedly pushed the planes’ noses down during the fatal Lion Air and Ethiopian Air crashes.

Other documents released by the House Committee show Forkner told FAAn officials that MCAS was safe after calling it “egregious” based on simulator tests, according to internal messages and emails. In regards to areas like pilot training and manual recommendations, Forkner was the main point of contact between the FAA and Boeing, an FAA official explained. Boeing’s goal was for the transition to be so seamless from their old plane, the 737 Next Generation, to the 737 MAX that it would not require any additional simulator training for pilots.

Boeing said in a statement that Forkner was not referring to the MCAS system in the internal messages, but that “his comments reflected a reaction to a simulator program that was not functioning properly, and that was still undergoing testing.”

Lawmakers and regulators say they initially did not have access to these internal messages. After receiving them, the FAA said in a statement that it found the messages disturbing and that it was “disappointed that Boeing did not bring this document to [their] attention immediately upon its discovery.”

The same day that the messages and emails were released, DeFazio sent a letter to U.S. Secretary of Transportation Elaine Chao saying the “messages indicate that Boeing withheld damning information from the FAA, which is highly disturbing.”

DeFazio said the concealment of information could lead to criminal charges.

“I would say deliberate concealment would be a criminal act,” DeFazio said. “We can’t say that it was deliberately concealed definitively at this point.”

But DeFazio said that he is focusing on what he does know, which is that the aircraft certification policy needs to change.

Under the Organization Designation Authorization (ODA) program mandated by Congress, some of the certification process is delegated to manufacturers like Boeing. Critics of the ODA program say it’s a conflict of interest that Boeing was able to influence the certification of the 737 MAX. However, some defend the program and say that there is sufficient FAA oversight from start to finish during the aircraft certification process.

In 2003, DeFazio voted against the initial bill that mandated the ODA program.

“The system is going to change,” DeFazio said.