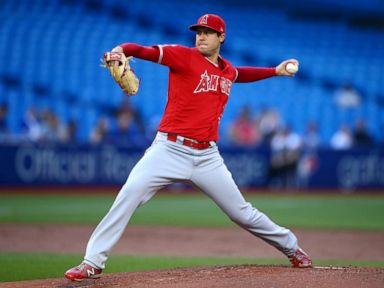 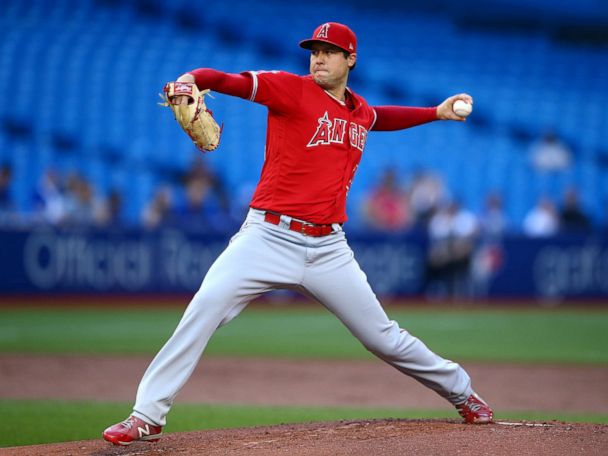 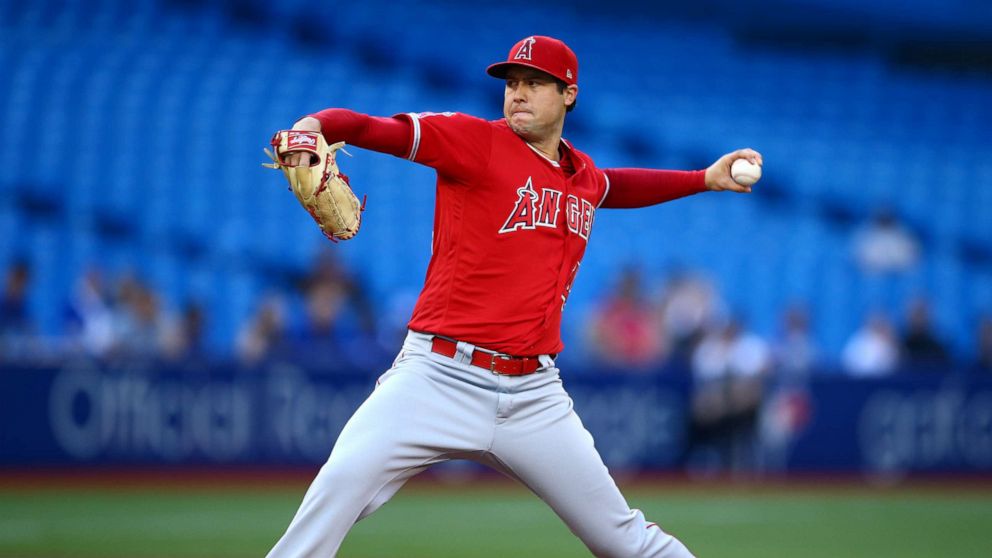 Los Angeles Angels pitcher Tyler Skaggs, who was found dead on Monday, will be honored with a pregame moment of silence before his team takes on the Texas Rangers Tuesday night.

Skaggs, 27, was found dead in Texas where the Angels were set to play the Texas Rangers that night. Monday’s Angels vs. Rangers game was postponed.

His cause of death was not immediately clear.

Police in Southlake, Texas, said officers found Skaggs when they responded to a report of an unconscious man in a hotel room Monday afternoon. No foul play was suspected, police said Monday.

UPDATE: Tonight’s 7:05pm game will be played as scheduled and we will hold a pregame moment of silence for Tyler Skaggs.

“Tyler has, and always will be, an important part of the Angels Family,” the Los Angeles Angels said in a statement. “Our thoughts and prayers are with his wife Carli and his entire family during this devastating time.”

“All of us at Major League Baseball extend our deepest condolences to Tyler’s wife Carli, their family, their friends and all of his Angels’ teammates and colleagues,” Baseball Commissioner Robert D. Manfred, Jr. said in a statement. “We will support the Angels’ organization through this most difficult period, and we will make a variety of resources available to Tyler’s teammates and other members of the baseball family.”

Words cannot express the deep sadness we feel right now. Our thoughts and prayers are with Carli and their families. Remembering him as a great teammate, friend, and person who will forever remain in our hearts… we love you, 45. pic.twitter.com/zCO8Ne01Gy

Devasted to hear this news. The world lost one of the best there is. My prayers go out to Tyler’s family, friends, and all my guys on the @angels during this incredibly difficult time 🙏🏾 pic.twitter.com/sqyWGyAXxf

So devastated right now. RIP Tyler Skaggs – a great friend and teammate who will be missed by so many
My thoughts and prayers are with TSkaggs family and friends

RIP Tyler Skaggs. Enjoyed competing against you since we were drafted in 2009. Had of the best left handed curveballs you’ll ever see.

Words can’t express how much I’m going to miss this guy, but I take solace in knowing I’ll see him again one day. Until then rest easy big #45. Love you brother. My prayers and love are with Carli and the entire… https://t.co/FcpNE5c1qF

Tue Jul 2 , 2019
by Daveda Gruber: On Tuesday, Air Force 2 made an abrupt turn and flew back to Washington D.C. with Vice President Mike Pence cancelling his attendance at an event in New Hampshire. Pence had been scheduled to speak on the opioid crisis and illegal drugs at an event in Salem, […]