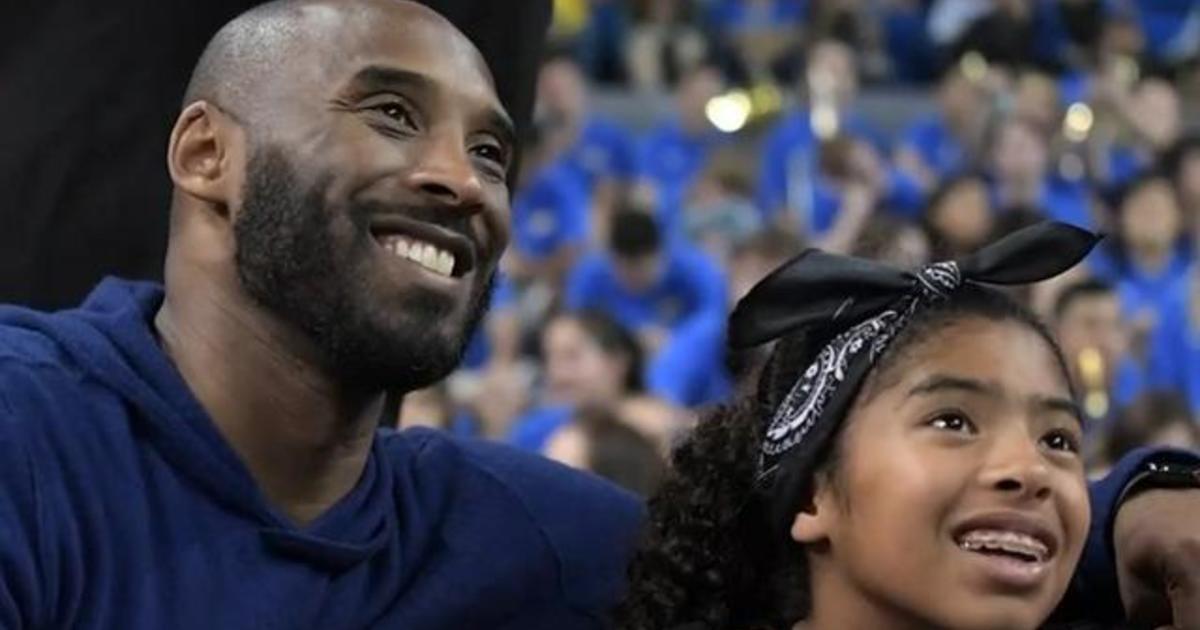 The National Transportation Safety Board announced the probable cause of the helicopter crash that killed basketball legend Kobe Bryant, his daughter and seven others in the hills north of Los Angeles last year. Federal investigators said the pilot, Ara Zobayan, became disoriented in the clouds. CBS News’ Chris Martinez reports from Los Angeles.

Twitter beats on earnings and revenue, but warns expenses will grow more than 25% this year

Tue Feb 9 , 2021
Twitter and Square CEO Jack Dorsey speaks during a press event at CES 2019 on January 9, 2019 in Las Vegas, Nevada. David Becker | Getty Images News | Getty Images Twitter’s stock was up slightly in after-hours trading on Tuesday after the company reported its fourth-quarter earnings, as the […]