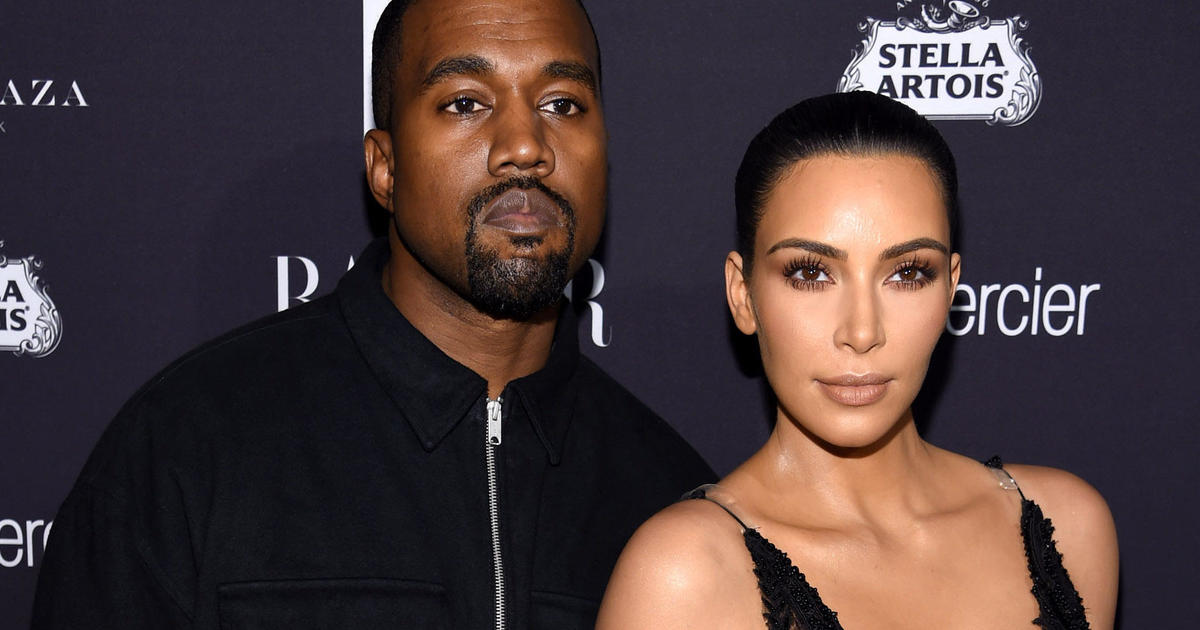 Kim Kardashian West tweeted a new image of her baby boy Monday — one month after she and husband Kanye West announced his birth.

Kardashian West posted the first image of her child, along with a text exchange from her husband, about a week after she announced he was born via surrogate. “Beautiful Mother’s Day with the arrival of our fourth child,” Kanye West texted her with the photo. “We are blessed beyond measure. We have everything we need.” She also revealed the baby’s name as Psalm West in the May 17 posts.

The new baby joins Kardashian West’s three other children: 5-year-old North, 3-year-old Saint and 1-year-old Chicago. Psalm is the couple’s second child via surrogate. Kardashian West has regularly spoken about needing to use a surrogate, due to suffering preeclampsia during her first two pregnancies.

“You know, it is really different. Anyone that says or thinks it is just the easy way out is just completely wrong. I think it is so much harder to go through it this way because you are not really in control,” Kardashian West said, according to Entertainment Tonight in November 2017. “And, you know, obviously you pick someone that you completely trust and that you have a good bond and relationship with, but it is still … knowing that I was able to carry my first two babies and not, you know, my baby now, it’s hard for me. So, it’s definitely a harder experience than I anticipated just in the control area.”

Kardashian West has been very busy lately. She recently helped free 17 people from jail in three months and revealed she was studying to take the bar exam and become a lawyer.