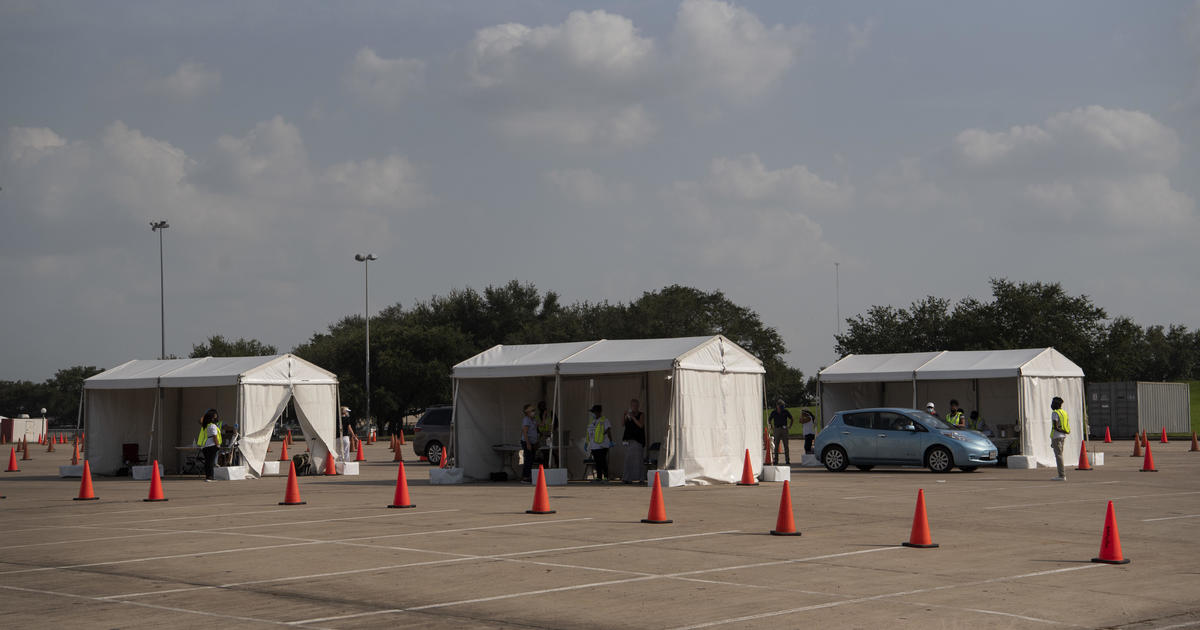 A federal judge on Monday dismissed a lawsuit filed by four Republicans seeking to prevent officials from counting about 127,000 votes cast at drive-thru polling locations in the Houston area.

The lawsuit asked a judge to invalidate votes cast at the drive-thru sites. Harris County’s 10 drive-thru locations were established as part of an effort to limit the spread of coronavirus.

In delivering his decision just half an hour after hearing arguments, Hanen criticized the timing of the lawsuit.

“I don’t find it timely. (Planning for drive-thru voting) has been going on basically all summer… And then at least since October 16th, people have actually, I think it’s the 16th, have been voting. And to file it late last week, I find that not to be timely and that therefore the likelihood of success does not weigh,” Hanen said.

He said the plaintiffs did not adequately argue why, even if Harris County’s plan was not permissible, voters should be punished.

“They voted according to the statute as far as they’re concerned, that also weighs into balancing the harms. We have over 120,000 people that have already voted. With the vast, vast, vast majority of those did that in reliance on their public officials telling them that this was legal and this was the right way to vote and that it had been sanctioned,” Hanen said.

The plan to have drive-thru voting was established in Harris County and approved by Texas’ Secretary of State in June. The Harris County Commissioners Court, the county’s executive board, also approved the plan in August.

The plaintiffs are conservative activist Steven Hotze, state Representative Steve Toth, congressional candidate Wendell Champion and judicial candidate Sharon Hemphill. Texas Republicans have been critical of Harris County’s expansion of voting access amid the pandemic. The county, which is home to Houston, has already seen 1.4 million votes cast. It’s considered a crucial battleground in a state where polls depict a close presidential contest.

Attorneys for the plaintiffs argued that Harris County lacked the authority to “invent a new way of voting” without going through the state’s legislature. Lawyers for the county argued that state law allows county officials to determine in what “structures” are acceptable polling locations, and does not rule out cars for that purpose.

Attorneys arguing that votes cast at the drive-thru locations should be counted cited examples of voters who had tested positive for COVID, had recently undergone surgery and were currently out-of-state, and therefore unable to arrange an alternative to vote Tuesday if their original votes were rejected. They warned that a finding against Harris County could violate voters’ rights.

“Please just don’t assert that voters did anything wrong. Their only fault was relying on the instruction of county election officials, even if was an error… invalidating the ballot would be profoundly inequitable, and it would almost certainly violate due process,” said one attorney.

One attorney for Harris County said blocking so many votes the day before an election would cause “a frantic situation, with voters trying to figure out if they can cast a provisional ballot.”

The plaintiffs appealed Monday’s decision to the United States Court of Appeals for the Fifth Circuit.

Tue Nov 3 , 2020
The White House in Washington, D.C. Bloomberg | Bloomberg | Getty Images CNBC’s Jim Cramer on Monday laid out nine stock plays that could thrive no matter which candidate wins Tuesday’s presidential election. “All of these names would work under both candidates,” the “Mad Money” host said. “They’re Covid winners and Covid […]