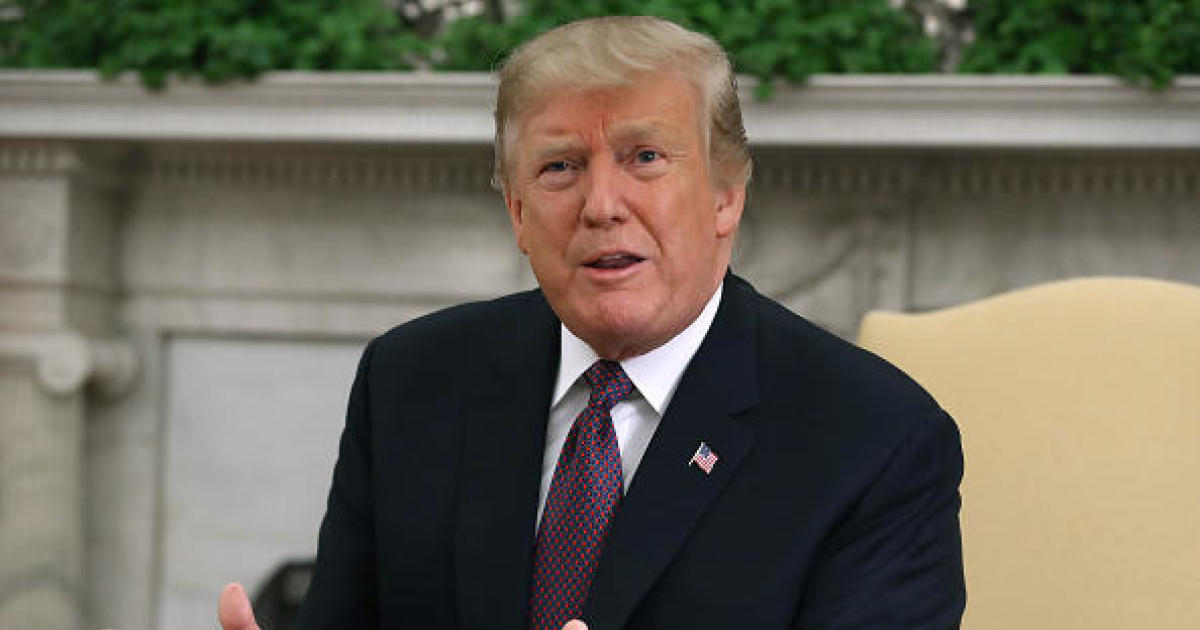 A federal judge says he will make a quick decision in the matter of President Trump’s lawsuit against a House panel over the subpoena of his financial records. Judge Amit Mehta, a U.S. District Court judge in the District of Columbia, heard oral arguments in the case on Tuesday.

Last month, Mr. Trump and his business sued the House Oversight Committee; its chairman, Maryland Rep. Elijah Cummings; and the president’s own accounting firm, Mazars USA LLP, in an effort to quash a committee subpoena demanding the release the president’s financial records.

William Consovoy, the president’s attorney, argued to the court Monday that Mr. Trump should not have to comply with the congressional subpoena because the committee’s request does not serve any specific legislative purpose. Consovoy derided the committee’s probe as an “investigation for investigation’s sake.” As was the case in the initial complaint, Consovoy asserted that the subpoena of Mr. Trump’s financial information from his personal accounting firm was a partisan overreach of congressional power.

Mehta pushed back on this line of argument and asked Consovoy if he thought “Congress’ investigations in Whitewater (involving Bill and Hillary Clinton), for example and Watergate were beyond the scope of congressional authority?” Neither of those probes served a legislative function either. The president’s attorney avoided directly answering the question.

Mr. Trump’s attorney argued the committee’s oversight responsibilities do not extend to law enforcement over the president.

Mehta, however, responded that as long as there is “facially plausible, facially valid” legislative purpose for congressional action, he should not intervene. That did not suggest, however, that Mehta thinks that congressional oversight powers over the president are limitless.

Douglas Letter, who argued on behalf of the House Oversight Committee, said the subpoena had an “absolutely legitimate purpose” of helping to inform the American people. “You’re not a prophet. I’m not a prophet,” he told the judge. “How do we know what the legislative end might be?”

Mehta asked, “Is there anything about the president’s private life that you think is off limits from Congress?” After some discussion, Letter ultimately suggested that requesting a president’s childhood diary might push the limits of his argument. Letter argued that if the “president of the United States is beholden” to foreign interests, Congress should know — and the subpoena in question works to that end.

Mehta is likely to rule in the coming days, and Mr. Trump’s lawyers said they planned to appeal his decision if he rules against them. Democratic lawmakers said that any delay in the proceedings would undermine the House’s ability to do its constitutional duty.

Wed May 15 , 2019
A New Zealand flag is placed next to flowers and tributes near Al Noor mosque on March 18, 2019 in Christchurch, New Zealand. 50 people were killed, and dozens are still injured in hospital after a gunman opened fire on two Christchurch mosques on Friday, 15 March. Carl Court | […]