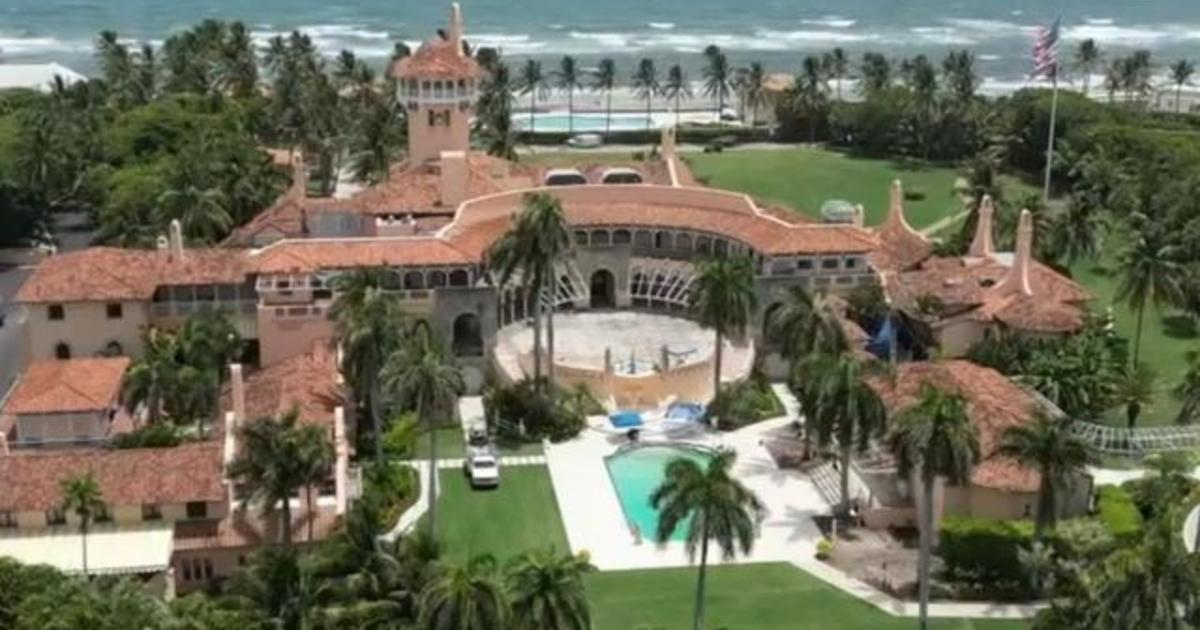 Fri Sep 16 , 2022
NASA’s Perseverance Mars rover has collected and stored samples of rocks made up of minerals and organic compounds that, on Earth, would likely preserve traces of past microbial life, researchers said Thursday. The soil samples were gathered at the base of an ancient river delta fanning out from the rim […]