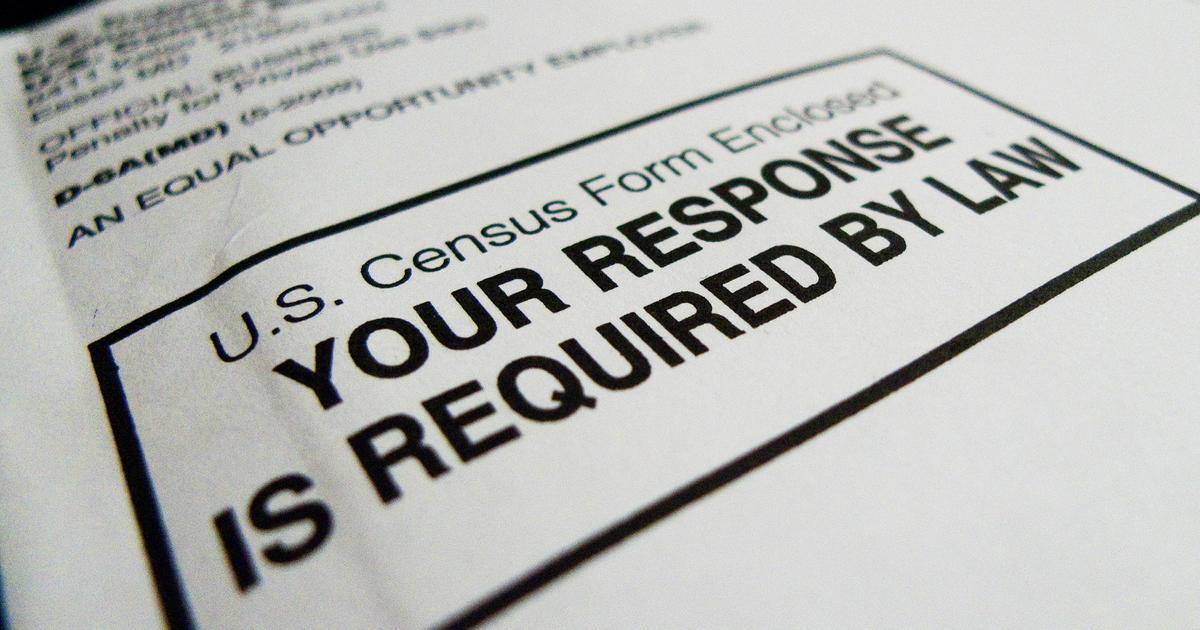 A federal judge on Tuesday blocked the Justice Department from changing the team of lawyers representing the Trump administration in the contentious legal battle over its decision to add a question on U.S. citizenship to the 2020 decennial census.

Over the weekend, without providing any reason, the Justice Department announced it would be replacing the attorneys working on the months-long litigation surrounding the controversial change to next year’s census. But Judge Jesse Furman of the Southern District of New York, who is reviewing one of the legal challenges to the question, denied the government’s request to withdraw the team of lawyers.

“Defendants provide no reasons, let alone ‘satisfactory reasons,’ for the substitution of counsel,” Furman wrote in his order. “Defendants’ mere ‘expect[ation] that withdrawal of current counsel will [not] cause any disruption’ is not good enough.”

Furman’s order is a procedural denial. He said he’s allowing the Justice Department to refile their request to withdraw the lawyers, but insisted that they provide “satisfactory reasons” to justify the change at this stage of the litigation.

If the administration refiles the request, the judge instructed the new Justice Department counsel to submit an affidavit “providing unequivocal assurances” that the change to the legal team won’t delay the case any further.

Last week, the Trump administration signaled it would explore a “path forward” to add the citizenship question to the 2020 census, despite a Supreme Court decision last month that appeared to have effectively blocked the government from going ahead with the controversial change, which critics say is designed to expand the political power of the Republican Party.

The Commerce Department, which oversees the Census Bureau, initially said last week that printing of census forms that did not include the question had already begun. But President Trump later said he had ordered the departments to do “whatever necessary” to include the question, and pushed back against the notion that his administration had abandoned plans to do so.

Why Alex Acosta is "public enemy No. 2" in the Jeffrey Epstein case

Tue Jul 9 , 2019
After federal prosecutors accused billionaire financier Jeffrey Epstein of sex trafficking and conspiracy, another public figure is coming under scrutiny: Alex Acosta, the then-U.S. attorney who negotiated a secret plea deal for Epstein when he faced similar charges in 2008. When the 66-year-old pleaded guilty to sex abuse in Florida […]