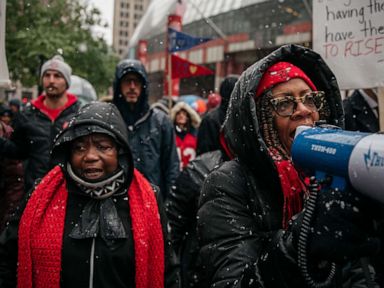 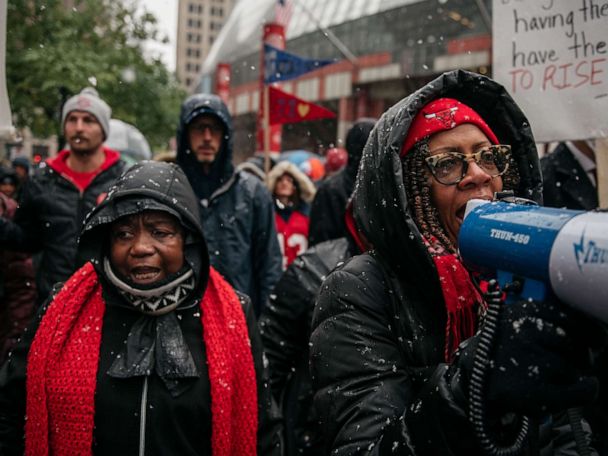 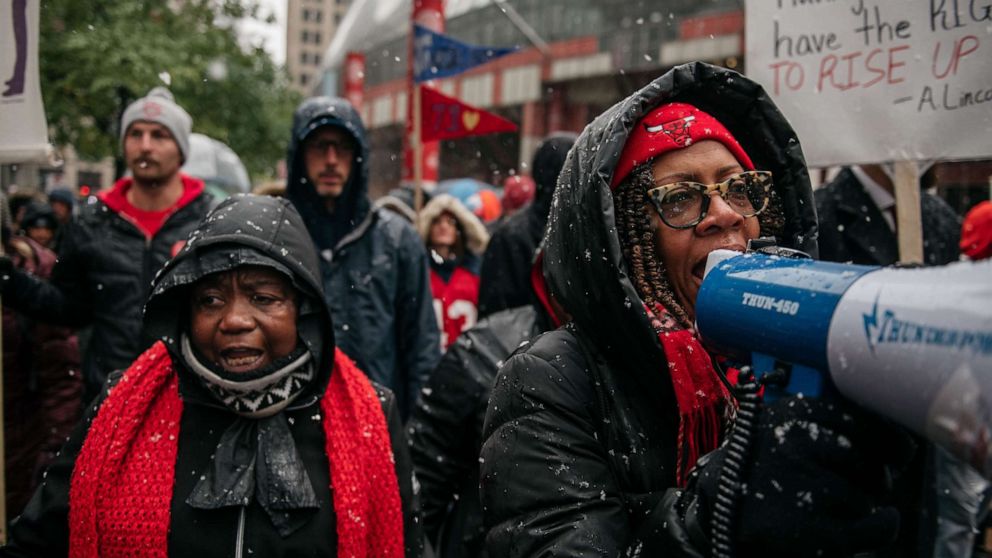 The coldest air of the season is hitting the East Coast this morning and it’s only going to get colder.

With this cold air moving over the Great Lakes up to 14 inches of lake effect snow fell in the Upper Peninsula of Michigan and up to 4 inches in Erie Pennsylvania.

A Freeze Warning has been issued for many states from the Deep South all the way to New York City. The first freezing temperatures of the season are on the way by tonight and into Saturday morning.

With even a little wind, the wind chill will be in the teens in the Midwest and parts of the Northeast for the next 24 hours.

After this cold shot, our attention turns to an even colder air mass early next week that will bring more snow ahead of it from the Midwest into the Northeast.

On Monday morning, the new storm system will already be moving through the Midwest with snow from Chicago to Detroit. A few inches of the white stuff is expected there as well.

By Tuesday, this storm system will move east, brining rain and snow to the Northeast. This time around, big cities could see some snow but it is still too early to say how much and who will get the most.

Heavy lake effect snow is expected around the Great Lakes next week too.

What we do know for sure is that an even colder air mass will move in behind this next storm system.

Wind chills will be below zero for the Midwest and 20s all the way to Texas and the Deep South.

This cold blast moves into the Northeast on Tuesday night into Wednesday, it will feel like January for Washington, D.C., Philadelphia, New York City and Boston next week.