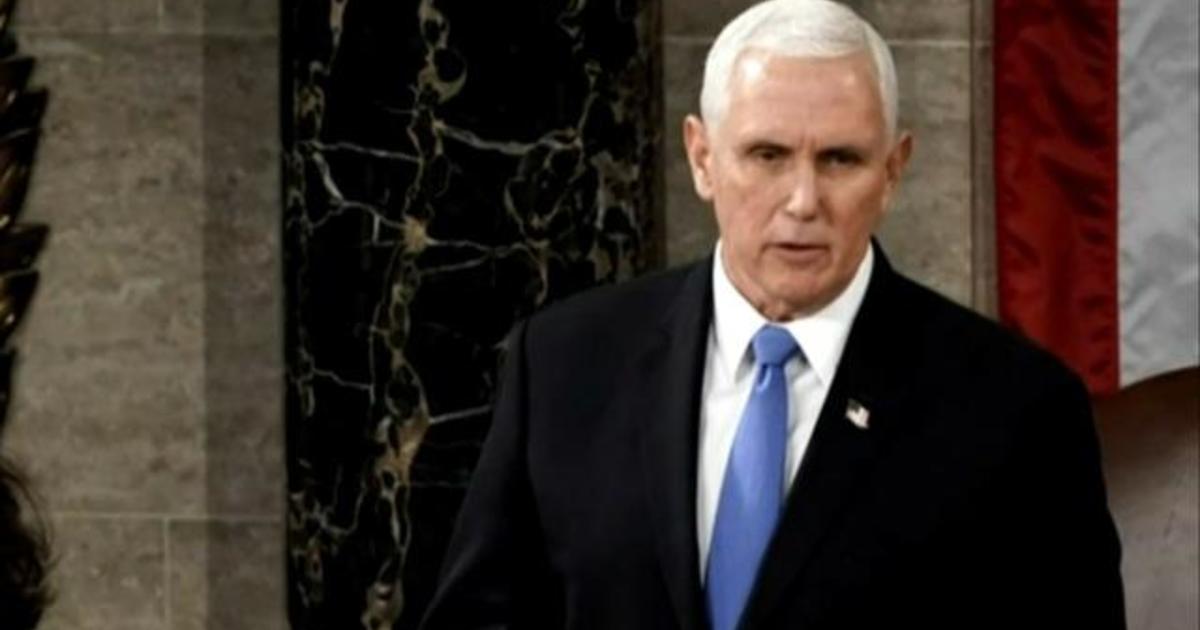 The January 6 committee said it has not ruled out a subpoena for former Vice President Mike Pence following a hearing focused on former President Trump’s push to get Pence to overturn the results of the 2020 election. Pence, meanwhile, criticized President Biden’s handling of the economy in a speech in Chicago on Monday. CBS News chief election and campaign correspondent Robert Costa joined “Red and Blue” to discuss.

Tue Jun 21 , 2022
American Petroleum Institute President & CEO Mike Sommers discusses how Biden is handling record-high gas prices in America.  Summer travel isn’t showing any signs of slowing down with Independence Day weekend projected to be the second busiest it’s been since 2000, according to AAA.  Over 47 million consumers are estimated […]