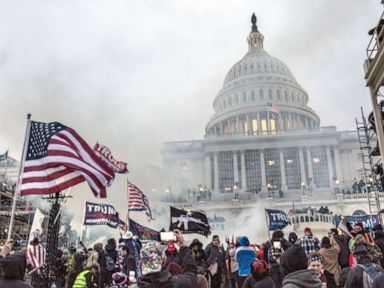 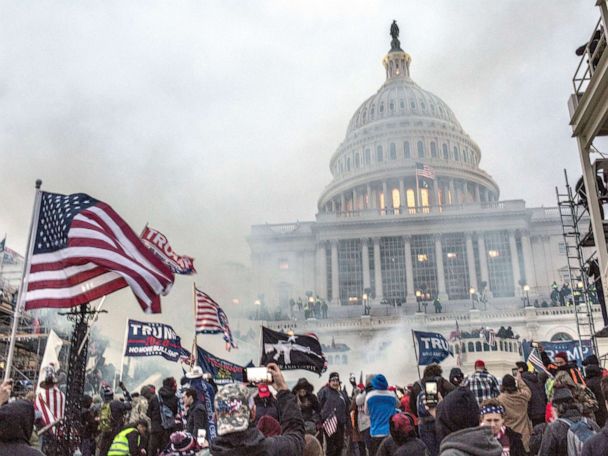 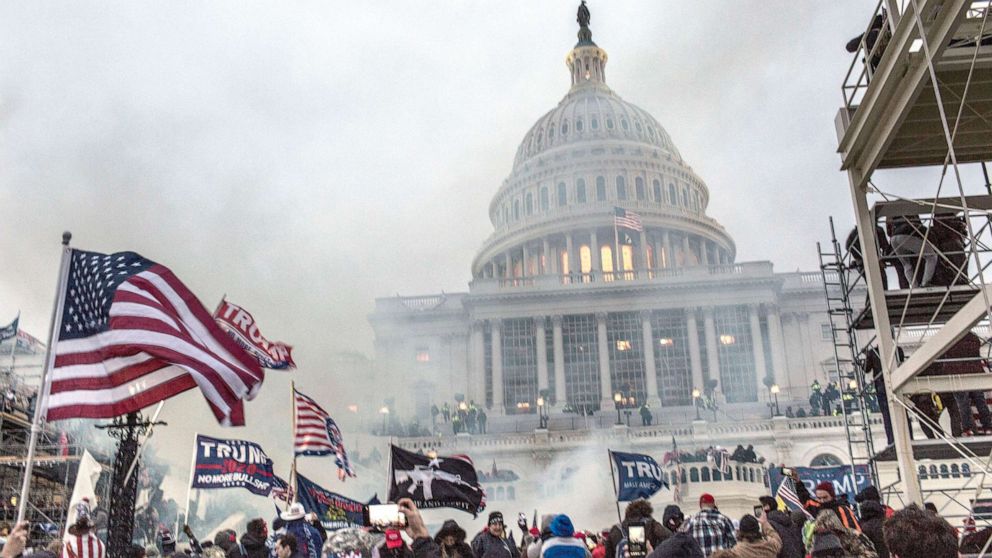 The panel is demanding records be delivered by Oct. 7.

The committee is seeking documents and depositions from Dan Scavino — Trump’s caddy-turned-social media guru and senior White House aide — former chief of staff Mark Meadows, conservative activist Steve Bannon and Kash Patel, who was the chief of staff for the acting defense secretary on Jan. 6.

In the letters, the panel said it was seeking information about Trump’s actions before, during and after the Capitol riot regarding his campaign to overturn the election results.

The committee is demanding records be delivered by Oct. 7, and for all four witnesses to appear for closed-door depositions on Oct. 14 and 15.

“The Select Committee has reason to believe that you have information relevant to understanding the important activities that led to and informed the events at the Capitol on January 6, 2021,” Chairman Bennie Thompson, D-Miss., wrote in letters to Bannon and Scavino.

The panel’s members have vowed to move aggressively to obtain documents and records from witnesses in Trump’s orbit, many of whom have a history of stonewalling congressional investigators.

“That is a concern, but we have additional tools that we didn’t before, including a Justice Department that may be willing to pursue criminal contempt when people deliberately flout the compulsory process,” Rep. Adam Schiff, D-Calif., told reporters Thursday about the possibility of Trump aides defying congressional investigators.

Meadows, who was Trump’s last chief of staff, was close to Trump before, during and after Jan. 6, and was involved in efforts to challenge the election results — participating in Trump’s call with Georgia Secretary of State Brad Raffensberger when he repeatedly urged him to reverse the presidential election results.

A Meadows aide declined to comment on the subpoena and whether Meadows would cooperate.

Patel, a former GOP congressional aide who worked in the Trump National Security Council before joining the Pentagon, was involved in security preparations for the Jan. 6 counting of the electoral vote on Capitol Hill and mobilizing the response to the riot, according to the committee, citing records obtained from the Defense Department.

Bannon, who remained an outside adviser to the president after helping to lead his first presidential campaign and a short stint in the White House, was at a meeting at the Willard Hotel where lawmakers were encouraged to challenge the election results, the committee claimed in its letter.

He was quoted as saying, “All hell is going to break loose tomorrow,” the panel wrote in its letter, citing a Jan. 5 episode of his podcast “War Room.”

Scavino, Trump’s longest-serving aide and one of his fiercest defenders on social media, was with Trump before and after rioters stormed the Capitol, the committee claimed in its letter, citing reporting from “Peril,” the new book by Washington Post reporters Bob Woodward and Robert Costa.

He also used his Twitter feed to promote the Jan. 6 demonstration in Washington in support of Trump. Some attendees of that event outside the White House later marched on the Capitol and stormed Congress as lawmakers attempted to officially affirm the election results.

Fri Sep 24 , 2021
A pregnant woman receives a vaccine for the coronavirus disease (COVID-19) at Skippack Pharmacy in Schwenksville, Pennsylvania, U.S., February 11, 2021. Hannah Beier | Reuters Vaccinating against Covid does not increase the risk of miscarriage or birth defects, officials from the Centers for Disease Control and Prevention said. The CDC […]