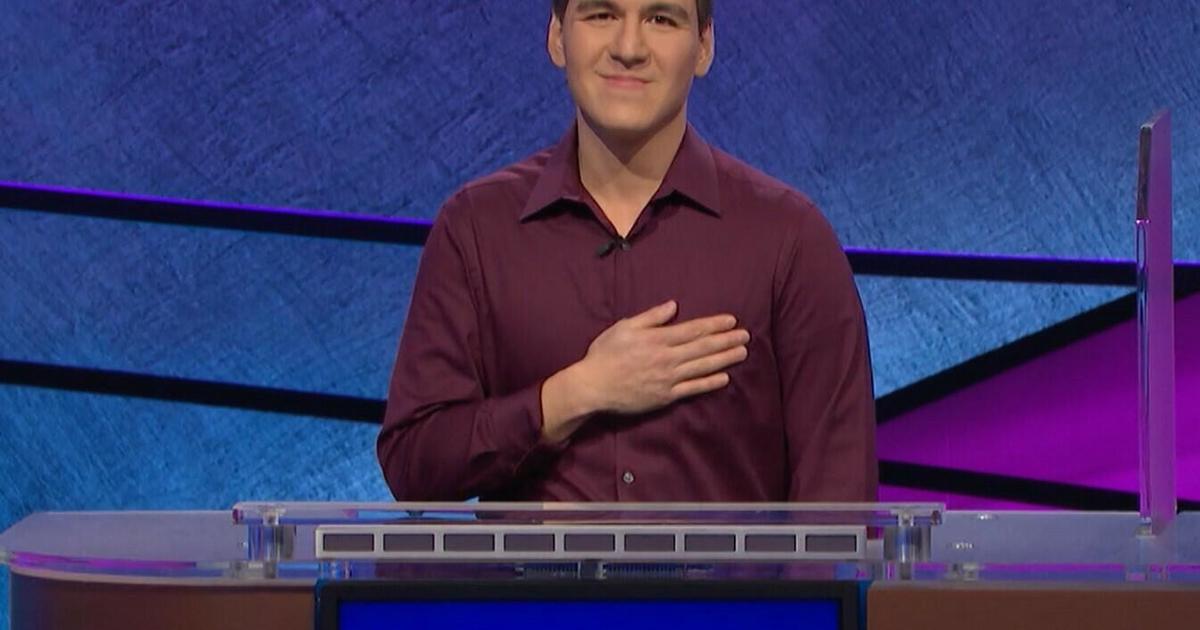 The newest “Jeopardy!” sensation, James Holzhauer, broke another record Thursday night: He now has the second-longest winning streak in the show’s history. Holzhauer won his 21st game, placing him behind only Ken Jennings, who won 74 consecutive games in 2004.

Jennings hold the record for the highest amount won — $2.5 million — but the high-betting Holzhauer has racked up more than half that amount after just 21 games.

Holzhauer’s haul on Thursday was $80,615, bringing his 21-day total to $1,608,627. Holzhauer, who has said his strategy is to lead early, was tied after the first round with another competitor. But he came back in the second round, and even bet $9,812, his anniversary, in the Daily Double. He frequently bets amounts that correspond to important dates.

And he correctly responded with “The Glass Menagerie” to the Final Jeopardy answer: “A character in this 1944 play is said to be like a piece in her own collection, ‘too exquisitely fragile to move from the shelf.'”

Holzhauer, a professional gambler who lives in Las Vegas, is known for both starting out at the bottom of the board (aka the high dollar amounts), seeking out the Daily Double and betting it all. In many of his games, he dominates early, but he had his closest game ever on Monday, when he won by only $18.

Teacher $80,000 in debt after rejection from loan forgiveness program

Fri May 3 , 2019
Last Updated May 2, 2019 10:04 PM EDT In 2007, the federal government launched a debt forgiveness program for public servants. But it’s been widely criticized as confusing, and even called a misleading failure. “I love to teach. I went back to school mostly for what my students could get […]