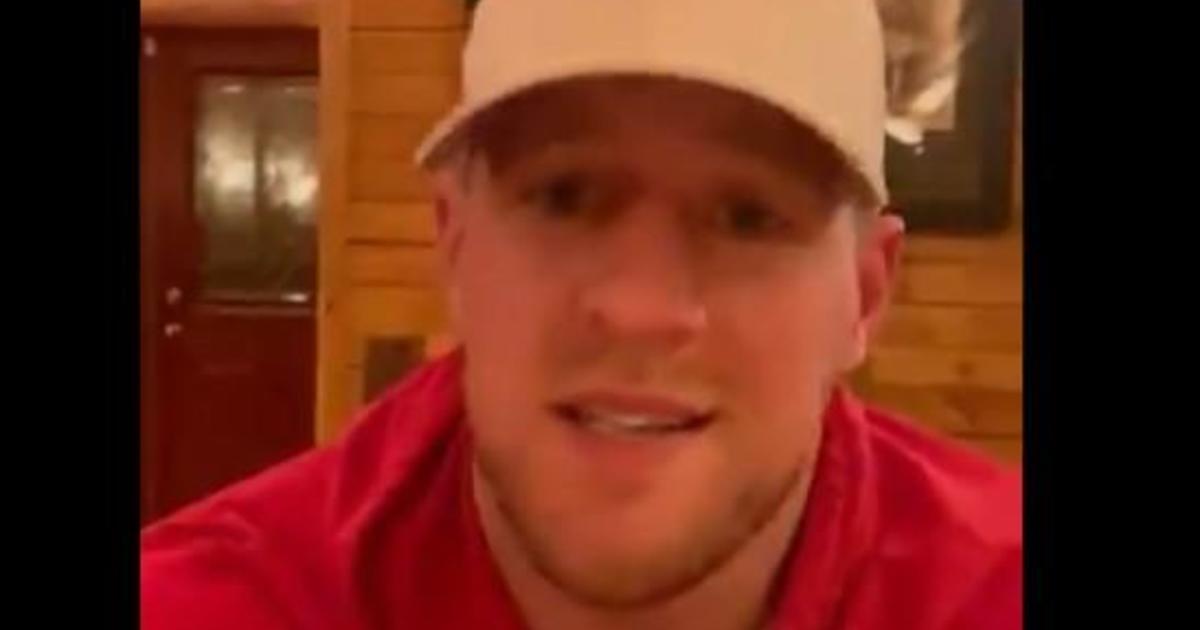 J.J. Watt and the Houston Texans have “mutually agreed to part ways,” ending the tenure of the face of the franchise and adding another huge change to an offseason filled with upheaval. The three-time Defensive Player of the Year and 2017 Walter Payton NFL Man of the Year has spent his entire career with the Texans after being selected with the 11th overall pick in the 2011 draft.

“The connection I have with the people of Houston is special, and I will never take that for granted because I know how rare it is,” Watt said in a video on on social media. “I just want you to know that I love you and I appreciate you. I want to thank the McNair family for drafting me and giving me my first opportunity in the NFL. Thank you, Houston.”

Watt said Houston fans have always treated him like family — except draft night when they booed him, he joked — and he truly feels like they’re part of his family.

“The city of Houston has been unbelievable to me,” Watt said.

The defensive end had one year remaining on a 6-year, $100 million contract.

Along with his contributions on the field, Watt was lauded for his humanitarian efforts after raising more than $40 million for Hurricane Harvey relief in 2017.

Watt’s departure comes in an offseason where the Texans have hired coach David Culley and general manager Nick Caserio to replace Bill O’Brien, who held both jobs and was fired after the team opened the season 0-4. They’re also facing uncertainty at quarterback after star Deshaun Watson requested a trade.