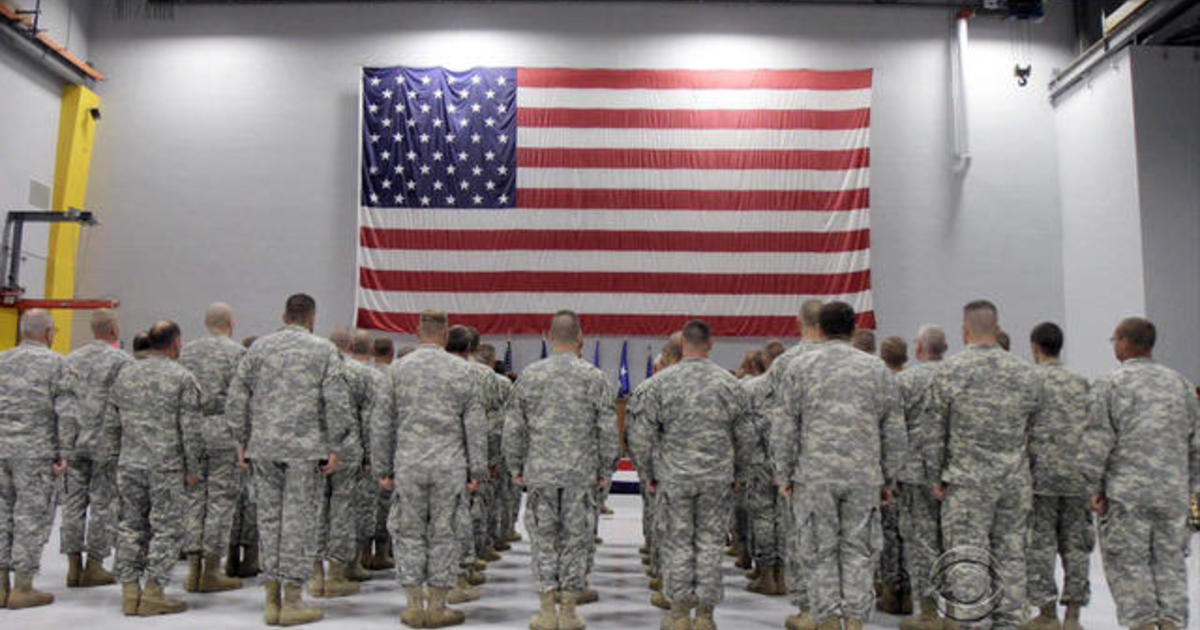 ISIS posted a “hit list” online, with alleged personal information on U.S. military personnel. The group is urging its followers in the U.S. to hunt down 100 U.S. military members who have taken part in the fight against ISIS overseas. Julianna Goldman has the latest from Washington.