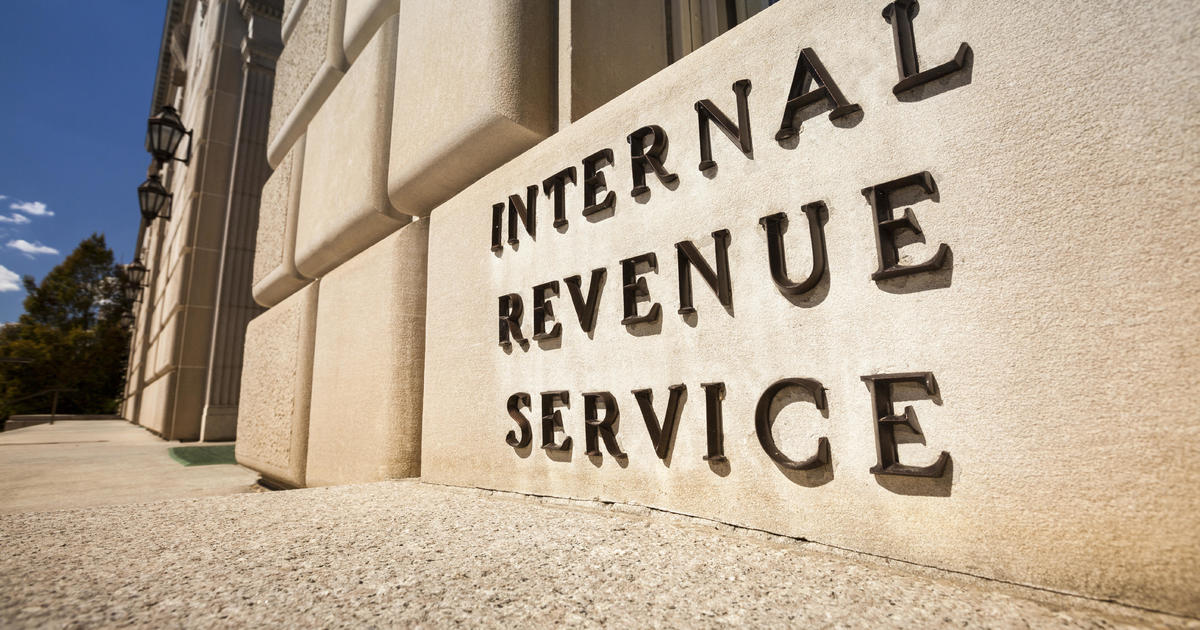 The IRS is planning to delay its customary April 15 tax filing deadline until May 17, giving taxpayers some breathing room in an unusually chaotic filing season.

Accountants had asked the tax agency to push back the deadline given the ongoing challenges of the coronavirus pandemic for taxpayers and the IRS, which is still dealing with a backlog of tax returns from last year. The delay in the tax deadline was first reported by Bloomberg News.

The Treasury and the IRS confirmed late Wednesday that the tax filing deadline would be postponed until May 17. The deadline for tax payments — such as quarterly self-employment taxes or underpaid tax amounts — will also be pushed back until May 17.

The American Institute of CPAs this week had urged the IRS to delay the filing deadline, citing the impact of the pandemic on U.S. taxpayers as well as the tax agency itself, which is still trying to dig out of a backlog of returns from the last tax filing season. Lawmakers on Wednesday applauded the tax agency for the extension, calling it “absolutely necessary.”

“The practitioners have been saying, ‘We’re here, but there aren’t enough hours in the day to get everything done that has been put in front of us,'” said Meredith Tucker, tax principal at accounting firm Kaufman Rossin. “It’s tough to think we will be under tax season for another month, but we need more time.”

Tax preparers have been assessing changes to the tax code, including last week’s $1.9 trillion American Rescue Plan, which will impact issues ranging from taxes on unemployment aid to the Child Tax Credit, as well as loans from the Paycheck Protection Program.

The extra time applies to individual taxpayers, including those who pay self-employment taxes, such as sole proprietors and gig-economy workers, the IRS said. It added that individual taxpayers don’t need to file any forms or call the IRS to qualify for the May 17 deadline.

Given previous tax seasons, it’s likely that half of taxpayers have yet to file their returns, said Curtis Campbell, president of TaxAct. He added that even with the extra breathing room, taxpayers should still plan on getting their returns to the IRS sooner rather than later.

“I would advise folks to still file as soon as they can, especially if they are in need of their tax refund,” Campbell said. “The IRS is doing all they can to help deliver quickly for consumers and getting them their latest updated information may help tax filers get their return and potential other future economic payments faster.”

Lawmakers applauded the IRS’ decision to push back the deadline.

“This extension is absolutely necessary to give Americans some needed flexibility in a time of unprecedented crisis,” said Representatives Bill Pascrell, Jr., a Democrat from New Jersey and chairman of the House Ways and Means Subcommittee on Oversight, and Richard Neal, a Democrat from Massachusetts, in a joint statement. “Under titanic stress and strain, American taxpayers and tax preparers must have more time to file tax returns.”

At the same time, the IRS is charged with distributing millions of federal stimulus payments on top of processing a backlog of returns. Last year, the agency shifted to remote work due to the pandemic, which caused them to store paper tax returns in trailers until they could get to them.

“Even the IRS — faced with a significant mail processing backlog, a delayed start of the 2021 tax season, inundated phone lines and a new round of COVID-19 relief payments — is overwhelmed,” the AICPA said.

Thu Mar 18 , 2021
President Joe Biden and Vice President Kamala Harris are postponing their planned political event in Atlanta on Friday, in the wake of shootings at three Atlanta-area spas which resulted in the deaths of eight people. Mr. Biden and Harris had planned to travel to Georgia on Friday as part of […]