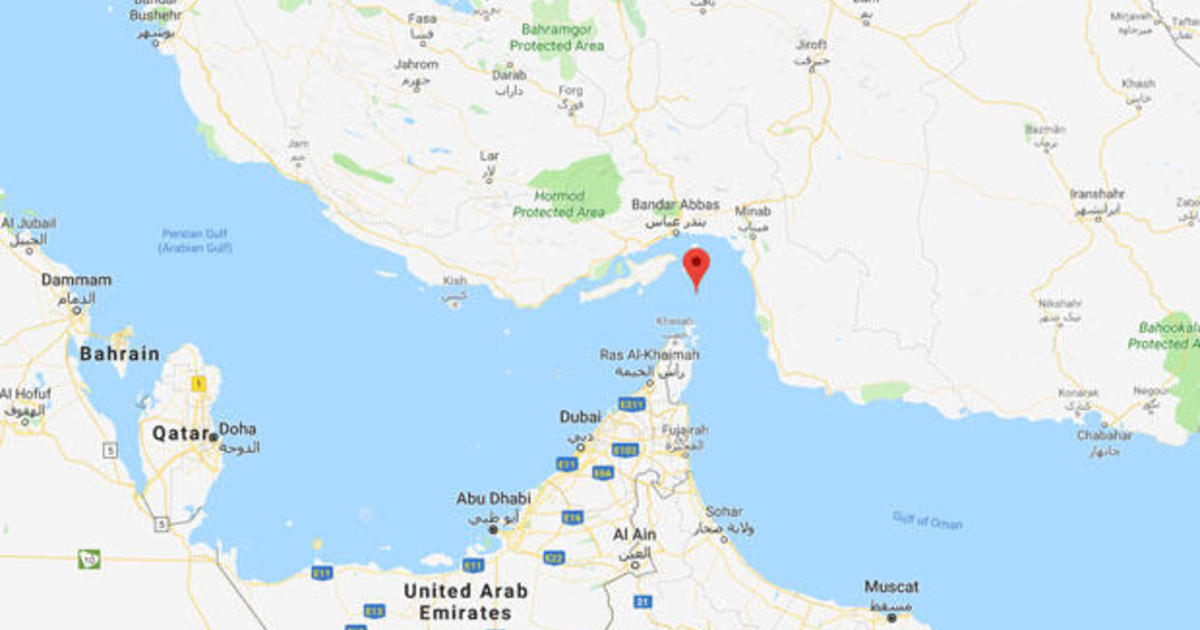 Dubai, United Arab Emirates — Britain says three Iranian vessels unsuccessfully tried to impede the passage of a British commercial vessel through the Strait of Hormuz, but Tehran denies it.

The statement added, “We are concerned by this action and continue to urge the Iranian authorities to de-escalate the situation in the region.” It said Iran’s vessels broke international law.

But Iran’s Revolutionary Guard denied that there was a confrontation in the strait, saying if it had received orders to seize any ships it would have executed them immediately.

The semi-official Fars news agency carried a statement from the Guard’s navy early Thursday saying, “There were no clashes with alien boats, especially English boats.”

CBS News national security correspondent David Martin reports no shots were fired and the British Heritage continued on its way through the strait out of the Persian Gulf.

He said the British Heritage is a tanker and the Iranian vessels were fast boats.

A senior U.S. defense official told Martin he expects the British to escort all their tankers in and out of the Gulf.

The incident marked the latest escalation of tensions in the Persian Gulf over the 2015 nuclear deal between Iran and world powers, which the Trump administration abandoned last year.

Martin notes that Iran threatened to seize a tanker after British Royal Marines seized an Iranian supertanker off Gibraltar last week. The Iranian vessel was suspected of carrying oil to Syria in violation of Western sanctions.