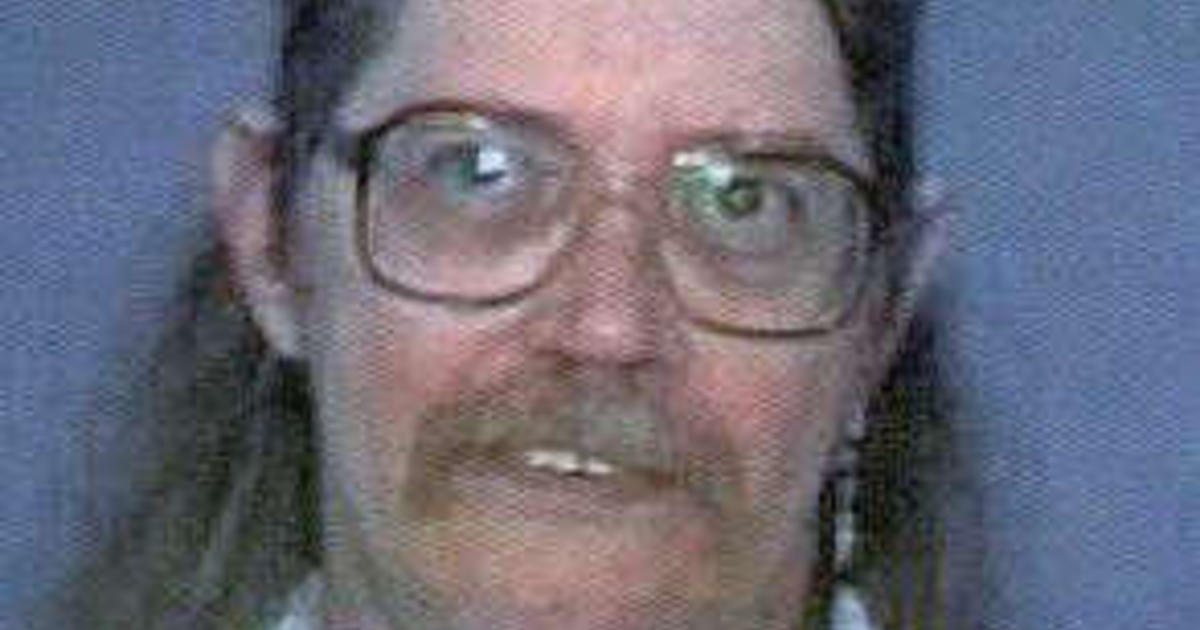 Wright was convicted of murder in 1962 but escaped prison in 1970. In 1972, he and accomplices hijacked a plane using a handgun stashed in a hollowed-out Bible and demanded that FBI agents deliver $1 million.

The hostages safely disembarked n Los Angeles, but the crew was forced to accompany the plane to Algeria. In 2012, a court in Portugal denied an American request to have him extradited.

Sun Jun 11 , 2017
It can be a truly bizarre thing to watch human behavior.  Millions of souls making decisions that go against their very survival. How do we change the “hearts and minds” of those who haven’t any heart and absolutely no mind? It is the curse of the “good” to have to […]